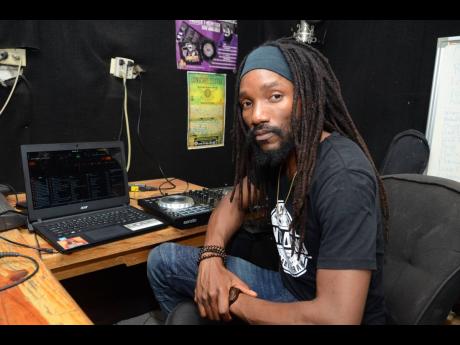 The announcement was made a short while ago by singer-songwriter John Legend by during the 65th GRAMMY Awards Nominations Announcement live stream.

Released on September 30 via Ghetto Youths International/Bebble Rock Music, The Kalling is produced by Damian Marley. The 15-track album sees the artiste collaborating with Jesse Royal, Protoje, Stephen Marley, Jemere Morgan, Peter Tosh and Buju Banton and is a follow-up to the 2018 Kontraband.

Grammy-nominated reggae singer Protoje's sixth studio album, Third Time's The Charm, was released on September 23 via In.Digg.Nation Collective in partnership with RCA Records. It debuted at No. 8 on the Billboard Reggae Albums chart. The 10-track album includes contributions from Jorja Smith, Samory I, Jesse Royal, and producers like Iotosh, Ziah .Push, and Zion I Kings.

Gifted, Koffee's debut album - and the follow-up to her 2020 Grammy Award-winning EP, Rapture - was released on March 25 by Promised Land Recordings. It debuted in the number two spot on the Billboard Reggae Albums chart, behind Legend: The Best of Bob Marley and the Wailers. Gifted sold approximately 3,500 units during its first week of release.

Following their collaboration for 44/876, Sting and Shaggy again joined forces for Com Fly Wid Mi, which sees Shaggy singing the Sinatra songbook in a reggae style. The album was released May 25 through Mr Luva Luva Inc and features reggae interpretations of some of Sinatra's most beloved songs, including That's Life and Come Fly with Me.

The 65th Annual Grammy Awards Ceremony is scheduled for Sunday, February 5, 2023, and airs live from the Crypto.com Arena in Los Angeles.