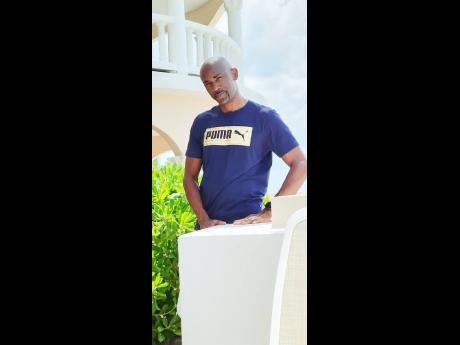 Although he has lived in Toronto for the past 20 years, Lavie Lujah has never forgotten his roots in St Elizabeth.

He is even prouder being the first person from his home town to release an album of songs.

"I feel excited and fulfilled to know that a dream once deemed lost has come true, and an idea long ago conceived has become a product to be consumed. I also feel humbled to be the first from my little bush [community named] Kinowl in St Elizabeth to produce a music album," he said.

That album, I am Lavie Lujah, was released in October. It contains 21 songs including Certified Yardie, which won the inaugural Jamaica International Independence Festival Song Competition in 2021.

Jamaica Rise And Shine, which placed second in that contest in July, is also on the album, which is co-produced by Small Axe Music Production, Fyahbeats.com, and SFRbeats.com.

A behaviour specialist by profession, Lavie Lujah finally pursued his passion for music two years ago by recording I Can't Breathe, which was inspired by the racially charged George Floyd incident of May 2020 in the US.

Other singles on his album include the humorous Joe Grind and sensuous You're Beautiful.

"I am hoping to reach a cross-section of music lovers all over the world and definitely lovers of reggae music," he said.