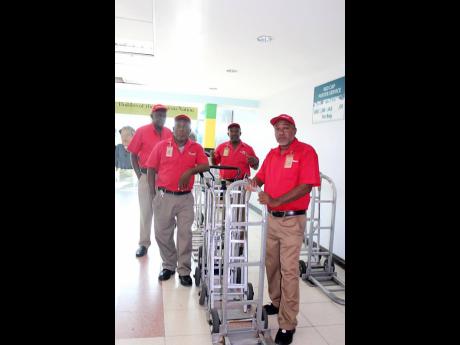 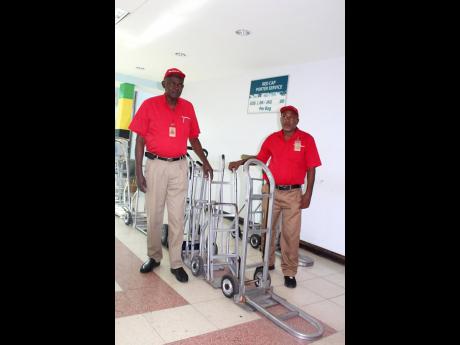 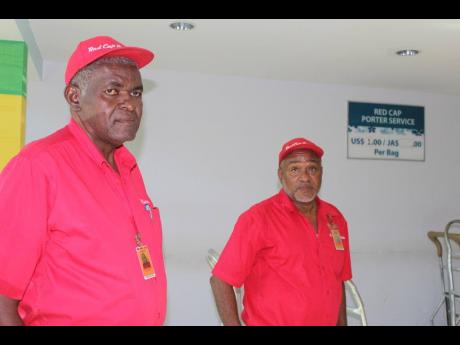 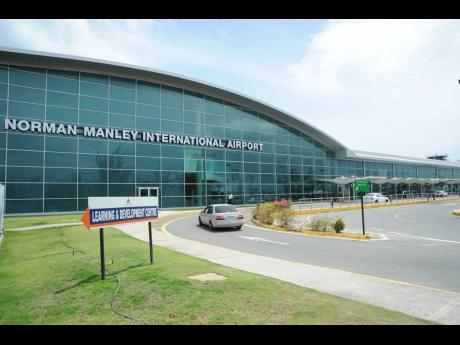 “There has been significant change over the past few years, sometimes you not even know when it’s Christmas again.” These were the words of 58-year-old Hugh Brown, who has been employed as a red cap porter at the Norman Manley International Airport (NMIA) for more than 35 years.

The porters are responsible for the inward and outward transportation of luggage for passengers at the airport; however, in recent times, Christmas for them has not been so merry.

Brown, who is also vice-president of the Red Cap Porter Association at the NMIA, believes that there has been a decrease in the use of porter services in the past decade, as travellers are now carrying their own luggage, or are simply just not travelling with as much luggage as before.

“The people who used to carry four and five bags, and would really need us, just sometimes carrying one bag now. People are travelling still, but they’re helping themselves more,” Brown said.

Gone are the days when porters would literally have to gear up and prepare themselves for the influx of passengers during arrivals and departures.

“Fifteen years ago, I could guarantee you that I was going to work hard in the Christmas and get a little extra. We used to sweat. Now, it’s not like that,” Brown told THE STAR.

“If you were an observant porter, though, you would realise that you are doing less, so you are earning less,” he continued.

Brown also stated that the drop in number of people using their services has gotten worse yearly, with last year being the most noticeable.

Despite the decrease, Brown maintains that he and colleagues are ‘hanging in there’, as porting is a job they love, therefore, they will just need to learn to adjust to the changes and move with the times.

“If you don’t have steak sometimes, you will have to learn to have porridge. If you are a person who knows how to handle money, you’ll budget yourself for mostly good things, but if you are a spendthrift, you’ll be in problem. Even before the decline in the use of our services, you would need to teach yourself to let today money run into tomorrow, worse like how we are not paid a salary,” he said.

In order to keep the job alive, for the next generation of red caps, Brown believes that the scope of the job description should be broadened.

“I see in Miami where red caps do valet parking, assist with kerbside check-in, or even wheelchair handling. That’s something for us to do, but we can’t just get up and park people car and all that. Somebody has to do something for us to keep the job relevant,” he said.