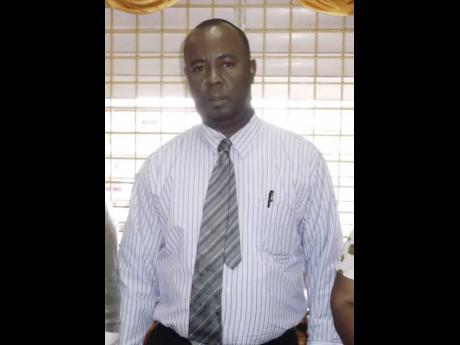 Christie's response comes after an irate parent posted a video, which has since gone viral, showing three Papine High School girls who were allegedly sent home for wearing short uniforms.

parent whose child attends the school.

Christie said, "Apparently, what happened is that they [the girls in the video] saw the dean of discipline at the gate dealing with other students and decided to stay outside the gate until the dean left because they probably felt they were inappropriately clad."

Christie noted that it is not the policy of the Ministry of Education or Papine High School to send students home for wearing short uniforms.

Instead, he said such infractions would be noted in a book by the dean of discipline and the parents would be called in.

In cases where parents cannot immediately afford to correct inappropriate uniforms, Christie said, "We do use our discretion and we give them time to fix it."

In the same breath, Christie noted that in most instances, short uniforms can easily be corrected by pulling out the hems of the uniforms that students sometimes deliberately sew up to make them shorter.

Although Christie has explained the issue, the video sparked a heated debate online between those who felt that the alleged act of sending the girls home was just, and

others who felt it was unnecessary.

"Nothing wrong with the length of the uniforms. Not everyone have the money to buy new uniforms," one viewer said.

Another added: "Good. them must learn to follow rules."