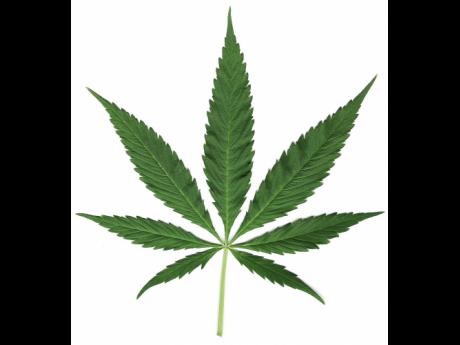 Yet another Jamaican national has been arrested and charged in Barbados recently with a number of drug related offences, THE STAR has learnt.

Charged with possession of one pound of cannabis, possession with intent to supply, trafficking and importation is Albenda Chrisal Aldeen Dwyer. She pleaded not guilty to the offences.

According to Barbados Today, Dwyer arrived in the island by air from Jamaica last Tuesday.

It is said that airport personnel referred Dwyer to the police who interviewed her. She was subsequently referred to Customs where a search unearthed one pound of ganja stashed away inside her suitcase, police said.

Following the discovery, Dwyer was charged. When she appeared in court, she was ordered remanded and is due to return on December 17.