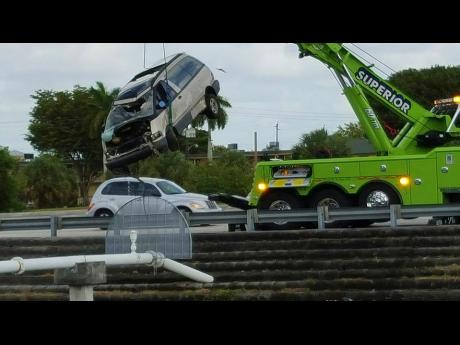 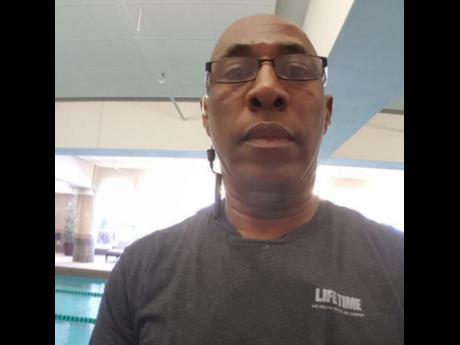 It was just a regular day for him, driving along Sunrise Boulevard in Plantation Florida.

But his drive took an unexpected turn when "something flew past his windshield."

The Jamaican man, Jephtah Thomas became a news maker and hero on the weekend when he decided to see what had happened to a sinking van in the plantation canal.

According to WSVN-TV, inside the van was a 10-year-old girl and her dad. The van submerged within seconds after plunging into the canal.

Thomas in his attempt to assist, tried to get help from passing vehicles but when none would stop he jumped in, to help pull the van out, following a call to the police.

"Once, I got there I yanked it (window above water) open. The back part was tilted above water so I grabbed it and opened," he told reporters.

He said the water was up to their necks but it was evident the father was trying to hold the child above water.

When lauded for his act of kindness, an emotional Thomas who was struggling to hold back tears told reporters, "it could have been my son and my wife too."