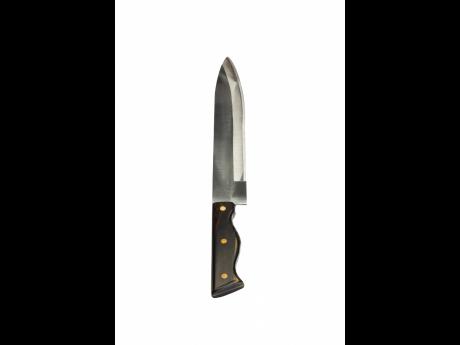 A 14-year-old boy and his mother were denied bail yesterday when they appeared in the Corporate Area Resident Magistrates' Court to answer to the murder of the teen's 37-year-old father, who was stabbed to death on December 7.

The teen and his mother, Natalie Murray, are both charged with murder.

The court was told that a third person is also being sought in relation to the fatal incident.

Allegations are that on the day of the incident, the now deceased man was beating the teen and Murray

The court heard that the teen then attacked his father from behind and stabbed him repeatedly.

Further allegations are that while the injured man was on the ground, a third person intervened and threw blows.

That individual is still at large.

The court heard that the deceased man succumbed to his injuries two days after being hospitalised.

A post-mortem report is outstanding.

The teen was sent to Metcalfe Street Remand Centre.

They are to return to court on January 25.

A fingerprint order was made against Murray.