I need daddy to take me back 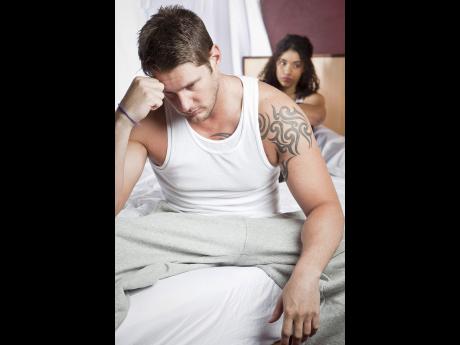 I am 21 and my boyfriend is twenty-three. We have been living together for a year and a half. We are in university. This is not what we had planned. I was in school and was boarding. My father was helping me. I got involved with this guy and my father told me to leave him but I did not want to. My father dislikes every boyfriend I've ever had.

This relationship was looks promising. My boyfriend encouraged me to come and live with him so my father stopped supporting me. I have to rely on my boyfriend for everything and he is in school part-time.

Sometimes I am under stress and I feel depressed and I don't want to attend classes. My boyfriend is not helpful nowadays. He curses me and tells me that I am worthles. He said he doesn't know why he got involved with me. He is very controlling. He tells me what he wants me to do and when I resist, he tells me that I can go. He's only nice when he wants sex.

I used to have friends, now he does not want me to keep friends. I cannot go back home. My mother said my father would not accept me back. I don't know what to do.

Everybody makes mistakes but some mistakes are more detrimental than others. You turned against your father because he spoke to you about boyfriends. You thought he was being because he expressed how he felt about your boyfriends in the past. I am sure that he meant well.

He did not want to see you make mistakes that would be detrimental to your future but you felt that you were a grown woman and it was not his business which guy you went with.

Your boyfriend told you that you should forget your 'old man' and live with him. Now you have realised that you have made a mistake. He has not proven to be the 'Mr Charming' you thought he was and it has affected you personally.

The young man has told you to leave and I suggest that you do. You might have to go back to your father on your knees and beg him pardon. If that is what you have to do, you should do so. Call your brother and ask him to accompany you to see your father. I don't know any man who wants to see his daughter suffer or abused by another man.

Your future is at stake as you need your education. You have to go home. You must know a teacher, maybe your former principal, who is respected by your father. Beg him or her to talk to your daddy. Ask your pastor to talk to him, don't take anymore abuse from this man. I wish you well.