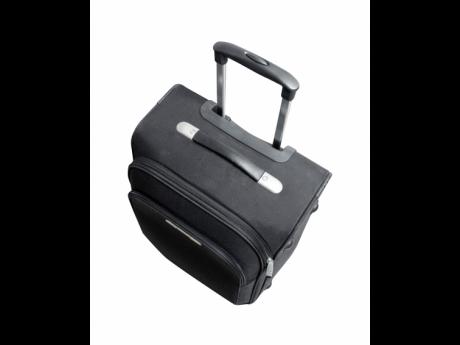 A man who broke into his babymother's house and damaged her property appeared in the Corporate Area Resident Magistrate's Court on Wednesday.

Charged with burglary, larceny and malicious destruction of property is Brenton Harris.

The accused pled not guilty to all charges.

Reports are that on December 4, around 4 p.m., Harris opened his babymother's window and opened the door to the house.

The accused reportedly destroyed took a suitcase of clothes the contents of which were valued $25,000 and destroyed everything in it.

Harris told the court that he did not break into the house.

"I used the key she gave me, lie she a tell that me break in," said the accused.

However, he did not deny destroying the clothes in the suitcase.

The complainant, who was not present for court, was issued with an order to be present on February 18 when the matter returns to court.