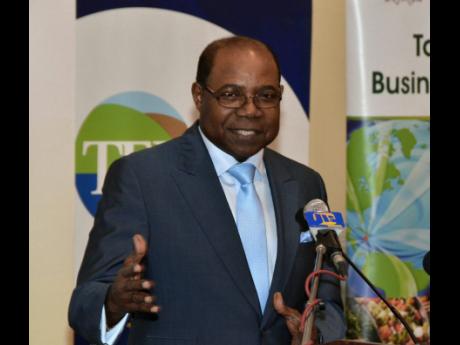 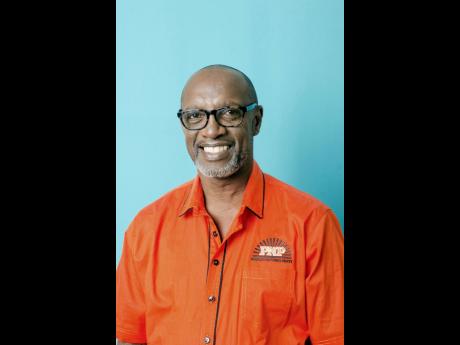 During the Easter season, it is customary for members of parliament (MP) to distribute bun and cheese in their divisions.

When THE STAR spoke with several MPs across the island, they admitted to spending between $100,000 and $300,000 to treat persons in their constituencies.

Edmund Bartlett, MP for St James East Central, told THE STAR he spent approximately $300, 000 on this year's bun and cheese budget. He said if he were to give the treats to all in need, it would have cost more than $1.5 million.

Although it is a relatively costly venture, Bartlett said he feels it is important to continue the annual tradition as a form of charity for the needy.

"I'm hoping that [next time] we'll be able to grow the economy so that we can reduce the number of people in need," Bartlett said.

In South East St Catherine, Colin Fagan said he forked out just over $120,000 of his own funds for the treat. The three-time MP said it was a simple way to show his appreciation to his constituents.

"There are those who will never be satisfied and will say, 'Bwoy, him neva even give me a bun'," Fagan said, adding that he also got support from friends and well-wishers of his constituency.

Despite a substantial number of MPs supporting the seasonal distribution of bun and cheese, others feel the funds would be better spent elsewhere.

"The bun and cheese had to give way to education. I extended my education programme to include some technical areas," explained Dayton Campbell, the MP for St Ann North Western .

Although the Clarendon Central MP, Mike Henry, admitted to distributing some 500 buns in his constituency, he said he would rather focus on issues such as land ownership and reparation.