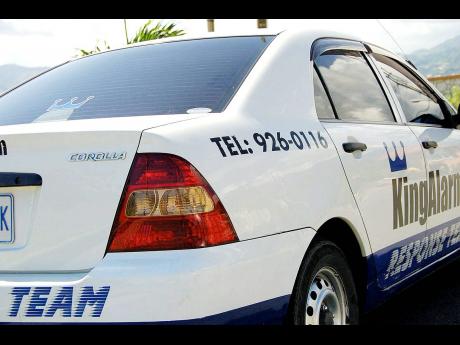 The police have confirmed that one of the suspects in the shooting death of King Alarm security guard Lincoln Graham has been taken into custody.

According to the Corporate Communications Unit, the suspect has not been charged.

On Thursday, December 6, about 2:10 p.m., Graham was shot and killed as he tried to stop a robbery at the Paymaster location in Greater Portmore, St Catherine, where he was stationed.

According to reports, the 54-year-old, who resided in Braeton, was at work when he opened the door of the facility after seeing three men that aroused his suspicion.

After realising what was taking place, Graham tried to stop the robbery and a struggle ensured.

During the struggle, Graham was shot in the face. He was taken to the hospital where he was pronounced dead.