‘Scatter’ was no angel – cops 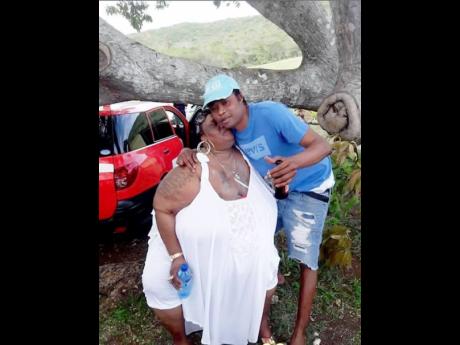 In a stern rebuke of residents who recently protested the killing of Kayon 'Scatter' Wellington, who was shot dead in an alleged confrontation with the police, lawmen are saying the 35-year-old deceased was a notorious killer.

"This man was a contract killer who has been implicated in various crimes to include murder, robbery, and extortion," a senior police officer told WESTERN STAR. "He was constantly in and out of jail but he was quite a slippery character, which made it hard to secure a conviction against him."

Wellington and another man, identified as Allie Hall, were both shot and killed in a police operation in Belmont in St James last Tuesday.

Irate residents said the two men were killed in cold blood when a group of heavily armed policemen invaded the yard where Wellington lived.

"Based on intelligence, we got to understand that Wellington was the mastermind behind the multimillion-dollar robbery and double murder in Montego Bay, on Sunday, March 10," the police officer said. "We tracked him to Belmont, where we tried to apprehend him but he engaged the police in a shoot-out and was killed."

In the March 10 robbery, 48-year-old Floyd 'Tony' Wilson, a courier, and 61-year-old Canute Earl were killed in a hail of bullets.

Following Wellington's death, two other men, who the police said participated in the robbery, were held in a police operation in Hanover.

"We track two of the men to Hanover and they gave up with a fight, so we relieved them of two firearms and they are now in custody," said the policeman. "The other man we are tracking is an ex-policeman and we believe it is only a matter of time before we get to him."