Bawdacat serious about being a joker 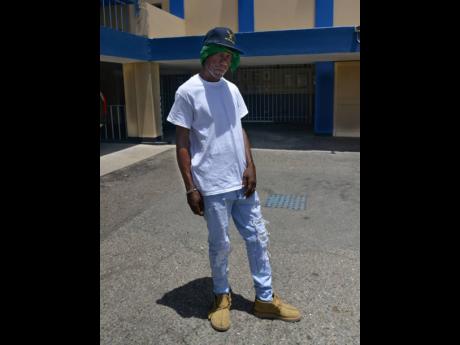 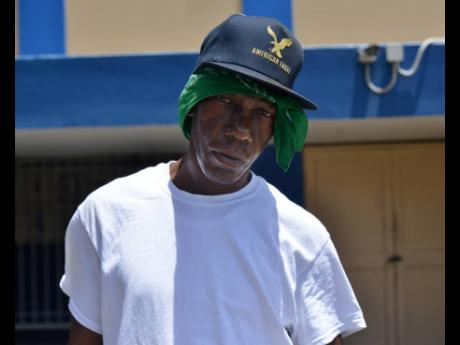 One thing Jamaica isn't short of is comedic talent. Reginald Brumley, more popularly known to most Jamaicans as 'Siteman', and to others as 'Bawdacat', is no newcomer to the entertainment industry.

With his first comedic video being posted on Instagram last December, the 51-year-old, who has been a construction worker since 2008, has since taken Instagram and YouTube by storm. Refusing to ease up, publishing a series of comedic, yet insightful videos, he has been able to garner the attention of both local and international audiences.

"Basil (Burke), he was the guy who have the phone and video it, and he has a YouTube page so him post it," said Bawdacat in reference to his public relations agent.

"Him come back to me a tell me seh 'The people dem like your voice, enuh. Yuh nuh have no more can give me?', but me a seh bredda, how yah put phone pon me and a tell me this now", Bawdacat told THE STAR.

"Him tell me seh it can make me reach a far way and him go and him come. Anyway, me gi him a next video," he continued. And the rest, they say, is history.

"He's the people's truth, and the last video he did about the system is a huge hit," Burke said of Bawdacat.

Bawdacat's adult-content videos touch on issues such as carnal abuse, sex and sexuality and politics. He maintains that he pulls inspiration from his past experiences, and tries to authentically reflect his experiences to the best of his abilities.

An ex-musician/DJ, Bawdacat told THE STAR that he always saw himself in the entertainment industry, not as a comedian but as a musician.

He has been unable to practise music on a large scale locally due to lack of support. However, the Portland native is cashing in on making people laugh, many times at the expense of 'Suchman' (the unnamed target of any video). His career is under the management of United States-based entertainment group, Total Bookings and Tour. He is currently in the process of finalising travel documents to kick-start his career in comedy overseas.