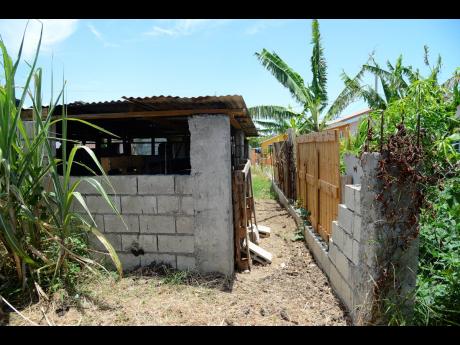 Ian Allen A This pig pen in Chedwin Gardens Housing Scheme in St Catherine, is causing a health nightmare for the residents of the community. 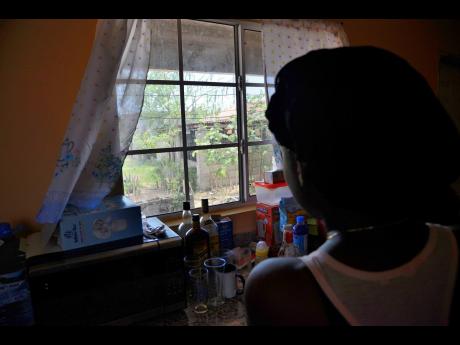 Imagine being in your kitchen and having to deal with the sight of a hog pen and its unbearable stench. 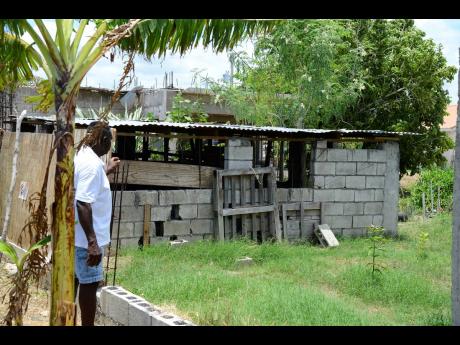 Residents say the stench from the hog pen in their community is unbearable.
1
2
3

Residents of the Chedwin Gardens Housing Scheme in St Catherine are now at their wits' end as they fear that complaints about an unauthorised pig pen in the community have fallen on deaf ears.

The pen was established last August in the backyard of one of the residents. Since its establishment, the foul odour that it gives off has caused severe discomfort to residents.

"When the breeze blow, we have to lock up our windows and doors, and we have children here, including newborns, and we can't hang out clothes like we used to before," said next-door neighbour to the pen Frederick Edwards.

"The flies and everything that he does with it - throwing the faeces out in the yard, all that - it's despicable. At this point, I'm not really sure what to do," said another resident.

The residents maintain that they have made numerous reports and complaints to the St Catherine Municipal Corporation but have seen no action.

"I've tried making numerous reports where the hog pen is concerned. I call NEPA (the National Environment and Planning Agency), I call the Ministry of Health, I made numerous reports to the health authority, and not much has been done. I am not really sure what can be done anymore because if I am going through the right channels and nothing is being done, what is the sense?" an angry resident said.

Repeated attempts by THE STAR to get information from the municipal corporation proved futile. Last Friday, our news team was told that the health inspectors were not in office to provide an update on the matter.

Hawthorne Thompson, councillor for the Sydenham division, in which Chedwin Gardens falls, said that he was aware of the matter.

"I know that the compliance unit had served notice. I am not sure if it has expired, but I will get back on it," Thompson said.