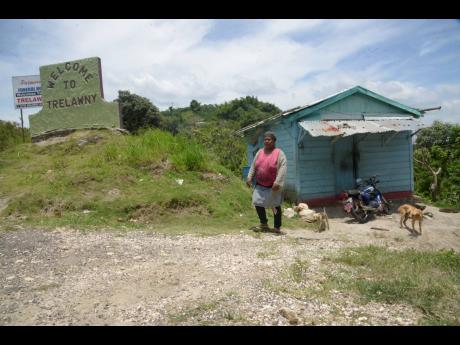 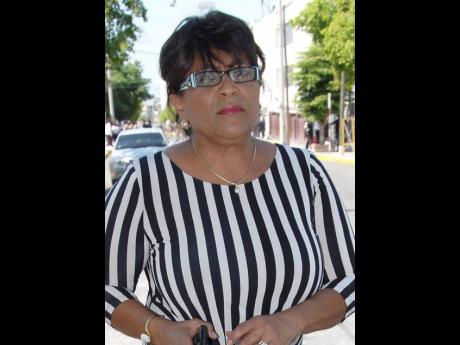 Residents of Comfort Hall in South Trelawny say they have been faced with a major water crisis for decades.

The community does not have piped water, and the closest standpipe is nearly a mile away.

However, in recent times, the sourcing of water has become even more difficult since water stopped reaching that pipe.

Marisa Dalrymple-Philibert, the member of parliament for South Trelawny, said that the Government is aware of the issue and has put measures in place to help the residents.

"It was announced in Parliament by the prime minister some months ago that there is a water project due to start later this year from down in Freeman's Hall, and once it's started, this means that we are going to solve the water problem totally," Dalrymple-Philibert said.

"Funds have been allocated and we have trucked water to the communities, in addition to providing tanks for members of the communities. And sometimes the water trucks don't stop where residents think it will, but they have to be mindful that we supply major places like schools, clinics, which will work to the benefit of all our citizens. We try to supply all the areas that we know will eventually impact the lives of our citizens," she added.

Meanwhile, Bailey said that as farmers, especially in times of drought, it is increasingly difficult for them to tend to their crops. Additionally, domestic needs have to be limited due to the shortage of water.

"Is between here suh and Jackson Town before you see a next real pipe, and to get there suh you have to pass a lot of communities, and no standpipe nuh deh deh, is just the big parish tank. A just the rainfall we depend on most times," Bailey said.

"Sometimes we come from bush and nuh have no water to bathe, yuh affi take up your pan dem and gone a pipe, pay taxi, and sometimes weeks yuh nuh get no water a the pipe dem, so you affi live by people who have them tank," he added.

Emmanuel Campbell, a British native who is now working to maintain and highlight the culture of the Cockpit Country in the neighbouring community of Alps, stated: "The people dem affi carry water pon dem head!

"The people have to go to a spring with slippery rocks to catch water, and the tank is kinda central so it's not enough to sustain them, but there is no running water here. The situation is extremely primitive," Campbell added.