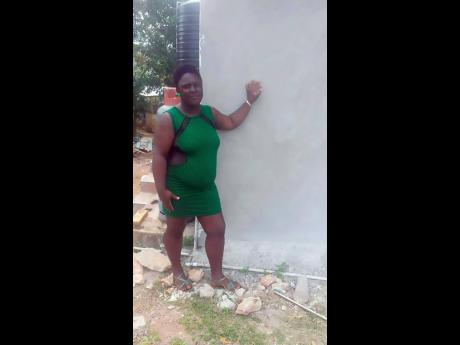 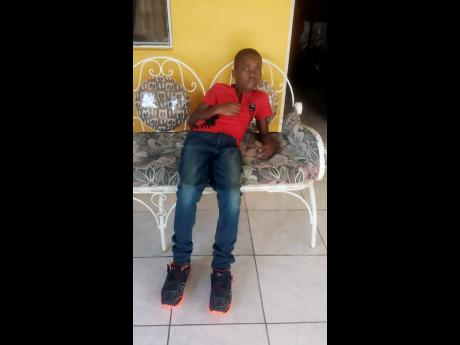 Clarendon resident Debra Foster said she is desperately in need of assistance for her 12-year-old son Kevoy Mayne, who suffers from ADHD and autism.

ADHD stands for attention deficit hyperactivity disorder. It is a medical condition in which the person has differences in brain development and brain activity that affect attention, the ability to sit still, and self-control.

ADHD can affect a child at school, at home, and in friendships.

"I am unable to work because I can't leave him with anyone. Not a lot of persons understand his medical condition and he doesn't keep still and will mash up the place. I am hoping that someone will assist me to get him into a school, or even if a home can keep him for a while for me," she said.

Foster said her pregnancy was smooth and it wasn't until her son was almost three years old that she detected that something was wrong.

"He was barely saying two words. He would say 'mama' but not 'dada'. I sent him to school but he wasn't following instructions or anything. He was acting up and mashing up stuff so I had to take him out of school. A doctor had told me that he had speech delay but after that, his speech went completely. He is not speaking now. It wasn't until 2014 that I found out that he had ADHD and autism," she said.

She stated that she had tried getting him into several special education schools, but he was never accepted for longer than a day because the educators stated that he was too much to handle.

She re-emphasised that she really wants her son to get a good education despite his condition, but she is unable to do it by herself.

"He is placed on medication now and they are working a bit because it lets him sleep more. Before he was on it, he would stay up and just knock down the things in the house. He is extremely hyperactive so I have to watch him around the clock. I have a three-year-old daughter as well and I would really want to provide for both of them, but I can't work because I can't leave him with anyone at all. Please help me," she pleaded.