Man hauled before court for touching his friend’s wife 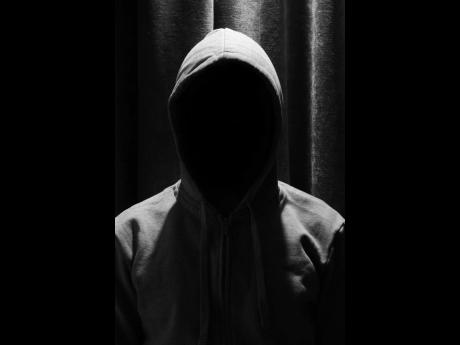 A St Andrew resident, Matthew Williams, was hauled before the court on common assault charges after he reportedly touched a woman without her permission.

Allegations are that on December 21 last year, Williams touched the woman, a foreign national, on her left hand while passing her. The woman also accused Williams of 'badding up' her husband, who is said to be a friend of the accused.

Williams, in his defence, stated that he did not intentionally touched her.

"I was just passing her and my hand accidentally touched her, Your Honour. I wasn't looking her or anything. A just swing mi swing mi hand and it catch her," he said.

The complainant, however, insisted that the 'touch' was no accident but more similar to that of an assault. Her husband also told the court that Williams had contacted him to informed him that he was not 'looking' his wife.

The investigating officer told the court that he had tried to have the matter resolved outside the courtroom but had no luck.

Parish Judge Chester Crooks placed Williams on probation for one year and warned both parties to stay clear of each other and respect each other's space.