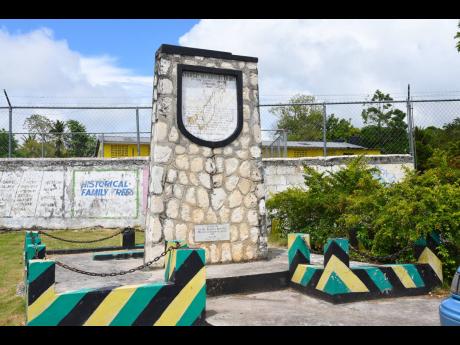 This monument in Sturge Town, St Ann, tells the story of the community, which is Jamaica’s second free village. 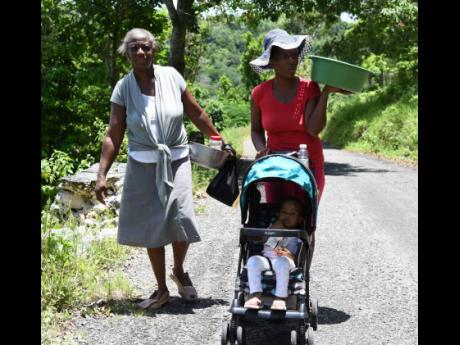 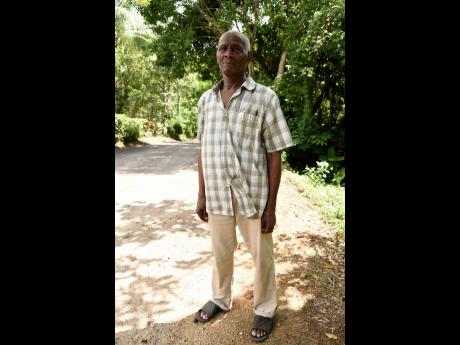 Sturge Town, located in the Dry Harbour Mountains of St Ann, was one of the first free villages in Jamaica.

The original village consisted of 120 acres, about eight miles from Brown's Town. Once in the area, there are many things that will readily capture one's attention, such as the chirping of different birds, lush vegetation, and crisp, clean air.

The residents are super friendly and welcoming and will be the first to tell you that they are proud of the history that surrounds their quiet and violence-free community.

Aston Barrett, an 89-year-old resident, who lives close to Emancipation Street in Sturge Town, said the community is like no other.

"Our water has healing powers and you don't find sick or cripple people around here. I wouldn't live anywhere else. In the morning when I wake and inhale the air, it's like nothing else. We are a very peaceful set of people and this community have everything here. There is always something in season. People live for very long here," he said.

Evidence of its fruitfulness was evident as crops of banana, pimento, cabbage, sweet pepper and breadfruit were bountiful in farms in the community.

Normally at this time, Barrett and others would be preparing to attend the annual Back-A-Yaard festival, but this has been cancelled due to the restrictions from the COVID-19 pandemic.

However, the fact that the event is not being held has no bearing on the importance of Emancipation Day in the North West St Ann constituency.

"No one could just enter Sturge Town and not get picked up. No strangers were allowed. There were just about one or two family living here. Then when slavery came into place, members of the Ashanti tribe were taken here from Africa. The Ashanti put up a fight here because they refused to work as slaves and when the British want to whip them, the Ashanti would work sorcery on them, so they would be the one getting the whipping instead. The British people were just afraid of the Ashanti," said Barrett.

Sturge Town, like most Jamaican communities, has come a long way since 1838 . Though it has many vintage-styled houses and water catchments, some of which date back some six decades, residents say development has not passed them by.

"We have good roads and water and no issue with electricity. We have come a far way from the day we got emancipated," Barrett said.

Similar sentiments were echoed by Nackiesha Robinson and her mother Brenda Simms, who say they are proud of their address and only desire that there would be more opportunities for the youths besides farming.

"We are gifted with farming and history but I would want to see more job opportunities. This is lacking so that is why some of the young people are leaving the space to seek jobs. The community infrastructure is somewhat better and more persons are building homes. There used to be a lot of old graves but some persons have push down some of them and build homes and driveways on them. I am proud to be a resident of Sturge Town, we feel really safe here," Robinson said.