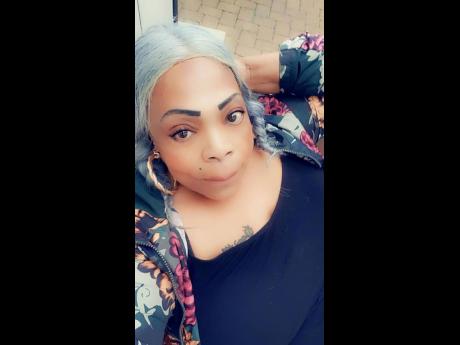 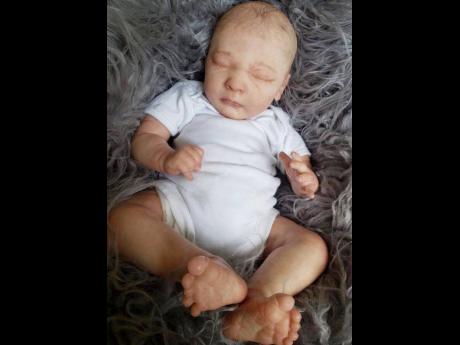 One of the dolls Wilson made for charity.
1
2

Bored from the COVID-19 lockdown in United Kingdom (UK) earlier this year, Joan Wilson ventured into the world of doll making.

The Jamaica-born woman has been donating the proceeds from the sale of those dolls to charity.

Seeing how they have warmed the hearts of the recipients, Wilson said she is in the process of making a batch to ship off to children’s homes in Jamaica.

“So far I have sold six of them for 150 pounds and donated the money to charity in the UK. But naturally, my Jamaican charity will not be left out. So I am making a few to send to the children in Jamaica as well. I have invested not only money in buying the materials to make them, but also a lot of time, because the first one took me months to make. But all of that didn’t matter because knowing that the end product may change someone’s life is enough satisfaction for me,” she said.

Wilson said that she saw persons making dolls on Facebook and got interested in the craft. But with no experience in doll making and wanting the toys’ physical features to be as humanlike as possible, she relied on YouTube for lessons. But she laughed as she recalled that she had many failed attempts.

“Oh my! When I started, I made so many mistakes and spoiled about four of the dolls. I tried making one that has lots of hair but I couldn’t manage that one so I went for one with less hair and sewed the hair in and painted the nails, and so on,” she said. Wilson said that when the dolls helped the grieving process of two of her friends who had miscarriages, that added to her motivation.

“They were receptive of them and I felt happy that I could offer a sense of comfort to them. Because the dolls were kind of human in their features, it did work for them, and they both said they would keep them for their next baby,” she said. The St Mary native has been providing foster care in the United Kingdom for the past two decades.

In June 2019, Wilson was made a member of the Most Excellent Order of the British Empire (MBE) at Buckingham Palace. An MBE is awarded for outstanding achievement or service to the community.