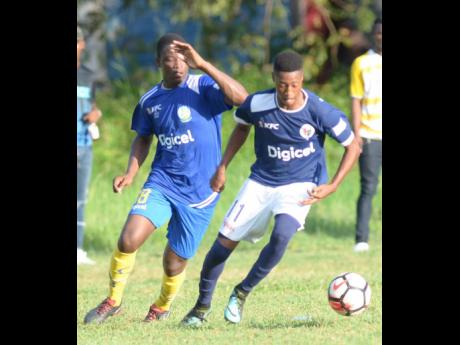 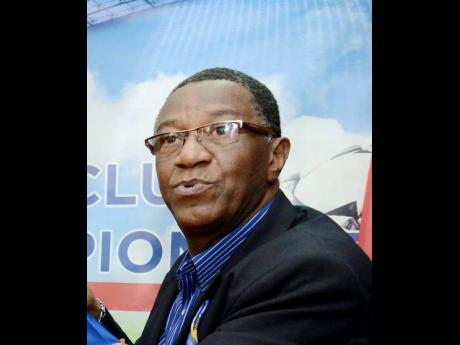 Harbour View General Manager Clyde Jureidini expects that Norman Campbell, who is looking to finalise a deal with Watford, should know his fate with the English Championship club by Thursday.

Jureidini said that the 20-year-old attacker left the island on Friday to meet with the 'Hornets,' as Watford are nicknamed.

"He is now going through some tests at the club and when they are finished up with that, they will look to have some internal discussions and discuss what is to be done, what is to be decided with who, when and how, and then they will speak to us, the agent, and the player's family," he said.

"We were asked not to say anything until they had completed the tests. But we expect that by tomorrow (Tuesday) or Wednesday, we should hear what the final details are. So in the next two or three days we should know everything and then we can say what are the facts. But we can't say anything now. We have to be careful not to release anything."

Campbell, a standout for reigning ISSA/Digicel Manning Cup champions Jamaica College, first went on trial with Stoke City in July last year. Then in February of this year, he was offered another trial with Italian Serie 'A' side Udinese. But in both instances he was unable to secure a contract.

Reggae Boyz defender Adrian Marriappa played for Watford in the English Premier League last season. But his contract ended in the summer, after the club was relegated, and it was not renewed.