Woman found murdered in her home 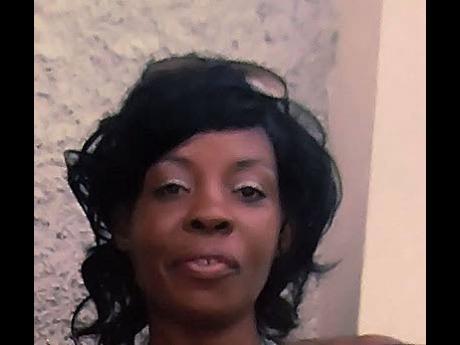 Yesterday would have been 56-year-old Joycelyn Gidden's day off from her sanitation job.

Those closest to her said it was likely that she would have used it to do house chores, play bingo or cook a delicious meal to share with the children in her yard.

However, Gidden did not get a chance to see the light of day as she was found with her throat slashed early yesterday morning in her one-room dwelling in Christian Pen, St Catherine.

According to head of the Constabulary Communications Unit, Senior Superintendent Stephanie Lindsay, the police are yet to make an arrest but the spouse of the deceased is currently a person of interest. She stated that early yesterday morning, residents heard a cry for help and alerted the police.

When the lawmen arrived, they found Gidden's body with what appeared to be stabbed wounds. When the news team visited the community yesterday, the residents all expressed shock at Gidden's demise, stating that she did not deserve to die.

"No one expected this at all. Is like yuh see some tings on TV and just can't believe it happen to people yuh know. 'Longee' (Joycelyn) did not deserve this. She was a very good woman, I don't think anyone will ever have anything bad to say about her. She couldn't hurt a fly. She never have any kids but she help grow almost everyone else own," one of her neighbours said.