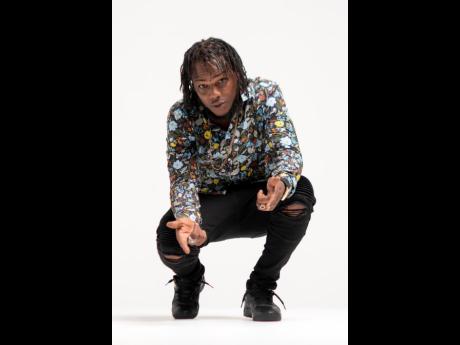 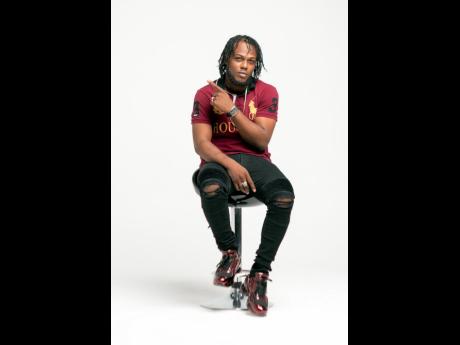 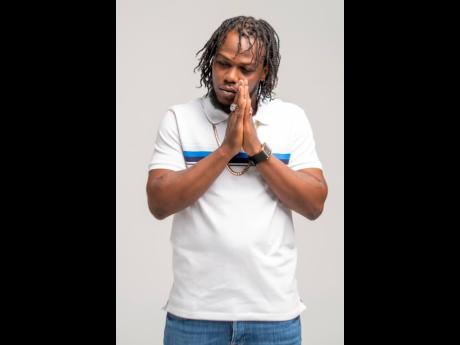 When listening to DrayBadz's catalogue of dancehall singles, the sharp beats matched with hardcore lyrics hint at a militant character, but the on-the-rise artiste says it is slightly opposite from what people might think.

"I am a reggae and dancehall artiste who wants to see my music as an uplifting art for the people. Though on one hand it comes off a little gangster, the main message is survival within our different lifestyles. I am a hardcore dancehall artiste but the music is still for young and old, just good music that reflects people's emotions and my own," DrayBadz told THE STAR.

DrayBadz, given name Andre Hines, hails from Gregory Park in Portmore, St Catherine. He comes from a Christian home and plays instruments in the church as a part of the choir.

In the secular space, DrayBadz was influenced by '90s dancehall, primarily Bounty Killer and later on Aidonia. Over the past six months, the artiste has released a slew of singles: Money Run The World, Nuh Tek Nuh Talk, My Views, Rich Style and was part of a collaboration titled Hope.

"The message in my music is to get every individual to believe in themselves and know they can achieve anything they put their minds to. A lot of emphasis is placed on that topic. I want people to be of the view that every ghetto yute, man and woman, is a star waiting to rise and shine," he said.

DrayBadz said he started out producing music for himself. He said that has changed as producers are taking an interest in his music.

"I am definitely seeing a good response from the public, especially from selectors in the space. The fan base is growing and we can only move forward. In the next two to five years, I see myself performing as a staple on the local stages," said DrayBadz, who also has hopes of travelling to Africa where he thinks he can make an impact.