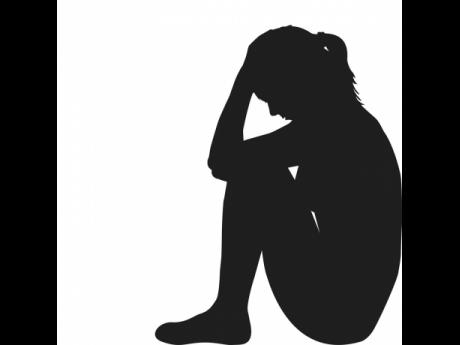 A 22-year-year old partygoer claims that she suffered a busted eardrum, multiple cuts and bruises, and swelling on the head after she was beaten by a group of women in Ocho Rios, St Ann.

The incident, which took place on January 6, spilled over from a quarrel at a boat party earlier that evening.

The victim, Natasha, said that she has been suffering with constant headaches since the beating. She said that the ugly incident began after the other women accused her of video recording them.

A video that shows a defenceless Natasha lying on the ground, being mercilessly kicked and stomped on, is making the rounds on social media. It conjures images of the near-deadly beating suffered by Kaylan Dowdie, the teen who has been left paralysed since being battered within an inch of her life and stabbed by a group of women at an illegal party in Barbican, St Andrew, in 2020.

The full extent of Natasha's injuries are not immediately known. She said that she has been referred by a doctor to do a CT scan but she is unable to pay for it. In the meantime, she is grappling with the trauma of being badly beaten up.

"I don't sleep at nights. I cry every night. Mi nuh go outside and mi all delete mi social media accounts because everyone asking me about it, and there are videos of it posted on the Internet. It mess up all mi business because I am not focused to do my deliveries properly. Mi depressed," she said.

Natasha, who owns an online business, said that she was charged with malicious destruction of property but was released. On the night of the attack, Natasha threw a stone into the rear glass of the car, which was occupied by the women who she alleged attacked her. She said that the car was being reversed menacingly in her direction and she acted in self-defence. Her alleged attackers have been charged with unlawful wounding.