Kingston man killed near his home wanted to be a soldier 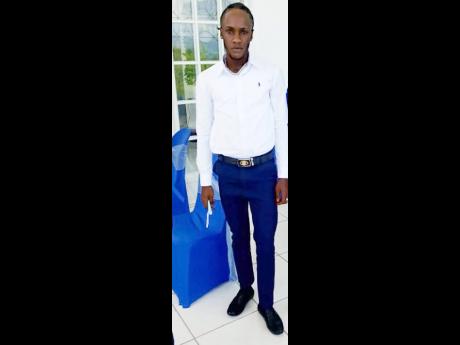 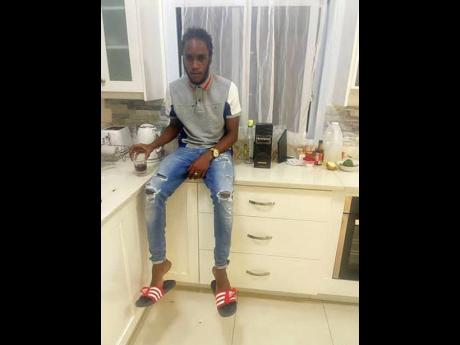 Romaine 'Chin Chin' Miller loved to dance, and those who knew him well referred to him as 'Leggo Di bird boss'.

Considered the life of the party on Wildman Street in central Kingston, the 20-year-old was also deemed a comedian by his peers. Unfortunately, Miller will no longer dance or tell jokes as he was gunned down on Sunday, a few metres from his home. Another man was also shot and injured.

THE WEEKEND STAR spoke with a group of women in the community, including his sister Donna. She sat on a bench looking at videos of her younger brother, who she said had dreams of becoming a soldier.

"But yuh know we mother nuh have it so a lot of opportunity pass him by because of the lack of funds. Him very ambitious but the things he would want to do, he couldn't do it because the site work was just enough for food and clothes," she said. Donna said that Miller was a hard worker, especially in the construction field.

"Anywhere di work deh him go find it suh him mostly work on construction sites. He wasn't someone that you could vex with because he didn't keep malice. Saturday night mi a fry chicken and him come in a say him smell it from way down a Sutton Street suh him want fi him own, and mi give him and he eat his own and come back and tief out mine," Donna said.

Police report that about 10:40 a.m., Miller and the other man were at a section of the roadway when they were pounced upon by gunmen who shot them multiple times. The police said the men were taken to hospital where Miller was pronounced dead and the other man was admitted. One of Miller's neighbours says his murder has affected her health.

"Right now mi blood pressure deh over 180. A mi comb him head Saturday night and we deh here a trouble him. When mi hear [about the murder], mi foot dem numb up. When him sister run out in her towel, she passed out and her fingers got blue. That itself shake mi up too," she said. Donna said that she can no longer stay in the home they shared.

"The bond we have was out of this world. I can't believe he is dead. It pains mi heart to know say him nah guh come tief out the food out my pot or take away my cologne and help mi look for them. Mi couldn't put down mi spray dem inna peace. I miss him just sitting at the doorway waiting for me to reach home to ask me where the food was," Donna said with a smile.