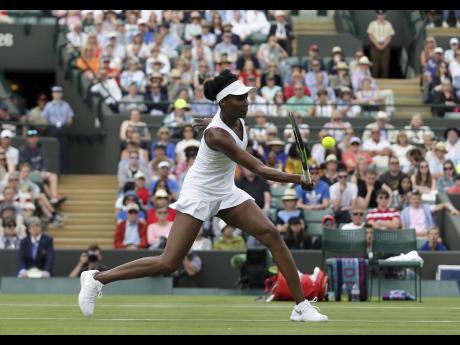 Venus Williams of the United States returns to Belgium's Elise Mertens during their Women's Singles Match on the opening day at the Wimbledon Tennis Championships. (AP Photo) 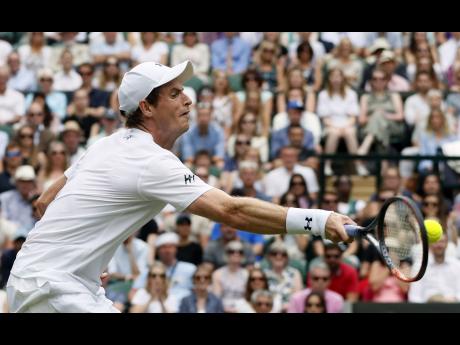 Britain's Andy Murray returns to Kazakhstan's Alexander Bublik during their Men's Singles Match on the opening day at the Wimbledon Tennis Championships in London. (AP Photo)
1
2

Venus Williams won her first tennis match since being sued by the estate of a Florida man who died after a car crash police say she caused.

The 10th-seeded Williams beat Elise Mertens 7-6 (7), 6-4 yesterday in the first round at Wimbledon, a tournament the American has won five times.

Last week, Williams was sued by the estate of a Florida man who died 13 days after a car crash. The lawsuit came one day after Palm Beach Gardens police released a report saying Williams caused the June 9 crash.

On Number One Court, Williams had to wait through a 33-minute rain delay to win her opening match. She had two match points before the rain came. Play was stopped with Williams leading 5-3 and at 40-40 in the second set.

When play resumed, Mertens held serve to make it 5-4, but Williams served out the match.