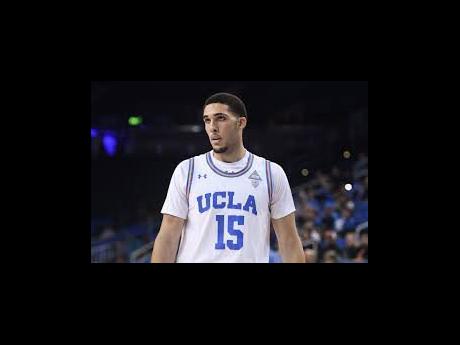 The father of UCLA guard LiAngelo Ball says he plans to withdraw his son from school because of concerns related to the freshman's indefinite suspension for his admitted participation in a shoplifting incident during the Bruins' trip to China.

The younger Ball, along with freshmen Jalen Hill and Cody Riley, have been barred from all team activities as part of their suspension for shoplifting from three high-end stores last month when UCLA opened their season overseas.

LaVar Ball told the Los Angeles Times and ESPN on Monday that he's going to explore other options for LiAngelo because "I'm not going to let him sit back and not practise."

The elder Ball says he hasn't spoken to the school about withdrawing his son. "I'm taking him and I'm gone," he told the Times.

UCLA coach Steve Alford says he respects the Ball family's decision and wishes LiAngelo all the best in the future.