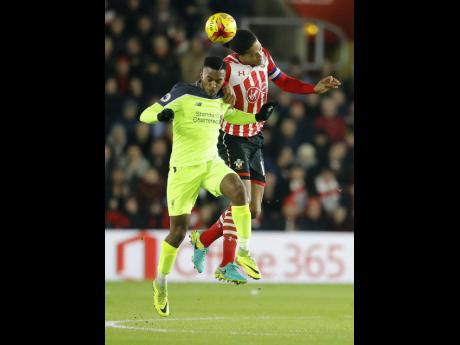 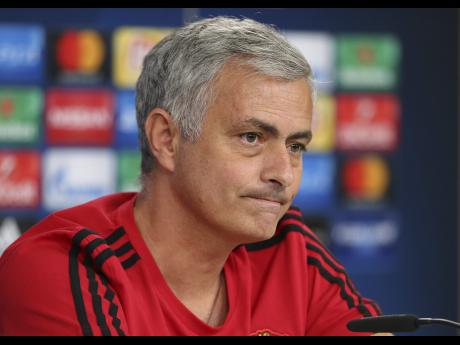 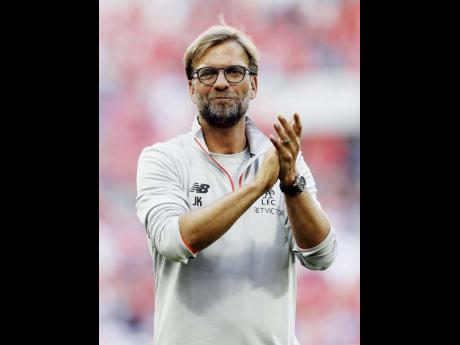 Liverpool will pay PS75 million for van Dijk, which will be a world record transfer fee for a defender when the transfer window opens on Monday.

During his team's press conference against The Saints yesterday, Mourinho revisited Klopp's comments made last year when he said that he would rather quit rather than pay inflated transfer fees.

"The reality is if they think the player is the right player for them, and they really want the player, they pay this amount or they don't have the player," Mourinho said.

"If you pay, you pay a crazy amount of money but if you don't, you don't have the player. It's as simple as that. No criticism at all about what Liverpool did. It's just the way it is."

During his press conference which also took place yesterday, ahead of Liverpool's game with Leicester City, Klopp admitted that his stance had changed.

"You get the price and you have to accept it or not," he said. "I'm surprised about the development in the last two years. There were big steps and the last half a year changed everything.

"We cannot, as a club, change that. Not each club would be able to do it but a lot of clubs are able to do it and they will do it in the future. It's about need and opportunity.