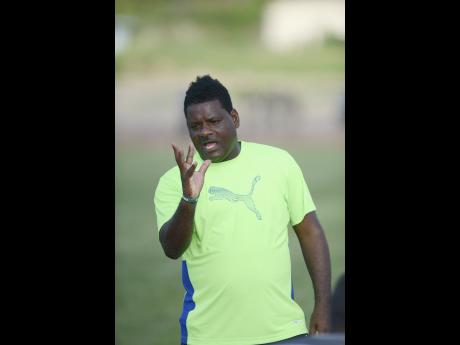 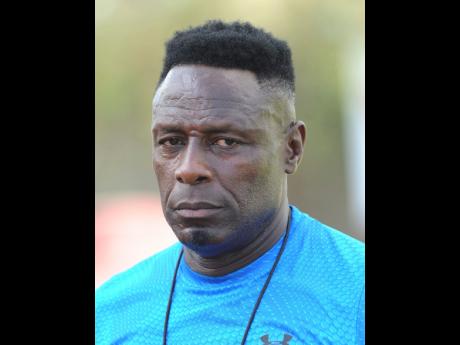 The win meant Donovan Duckie finally gets one over on friendly rival Jerome Waite, Arnett's head coach, after losing to him at this stage in the 2015 season, and last year as Humble Lion FC coach, before his dismissal last July. He said that those defeats had played on his mind for a while. As such, he dedicated the win to his former club as well.

"It did play on my mind," Duckie said. "I wanted to do this for the people of Clarendon that support Humble Lion. This is the hurdle that we weren't able to cross and they're a good set of lads down there, and I wanted to do it for them and the people of Waterhouse. Mentally, I wondered what I was doing wrong. I watched the tapes, and I thought with hard work, then comes the element of luck. I thought he (Waite) had always had the element of luck over me. This Waterhouse team kept on believing. We played without expectation game after game and we're in the final, and I have to just say full credit to the team for a good performance."

Waterhouse went into the Jungle with a 1-0 aggregate lead and were given an early scare when Steve Clarke tapped a shot into the roof of Diego Haughton's net in the 10th minute to give Arnett a 1-0 lead on the night and pull the overall tie level.

However, that lead lasted only two minutes as Cardel Benbow, cutting in from Waterhouse's left-hand side, placed his shot between Arnett keeper Damion Hyatt's legs to level the score on the night but give Duckie's side a 2-1 advantage on aggregate.

The second half was a much more ill-tempered one as Tremaine Stewart's free kick on the edge of the area clipped the post and in, giving Waterhouse a 2-1 lead on the night and increasing the aggregate lead to 3-1. Upset Arnett fans vented their displeasure at the goal, by throwing objects at the Waterhouse bench and the game was stopped when Carlos Barrett was hit on the leg and had to receive treatment for a cut.

Moments later, Haughton was struck by an object thrown by an Arnett fan standing behind his goal. The game was stopped then, as well, and a fight took place between players of both teams.

Arnett decided to get more direct in seeking the three goals they now needed and put centre forward Newton Sterling into the game. He won every headed challenge he encountered in the box, but could not get any beyond Haughton to pull the Junglists back into the contest.

After the game, Waite said faulty defending let his team down.

"The defensive unit still lapsed in concentration," he explained. "Waterhouse looked the team that really wanted it a little bit more. They pushed and sent a lot of players forward and we really created opportunities, but in the end, the Waterhouse team defended stoutly.

A lot of things happen. One thing is that the coach has to be more professional and see how best you can keep the team together. Before the semi-final, we hadn't won one game in our last 11. So you find that that's how difficult it was leading to the semi-final.