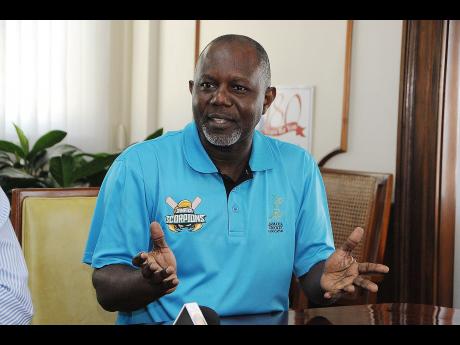 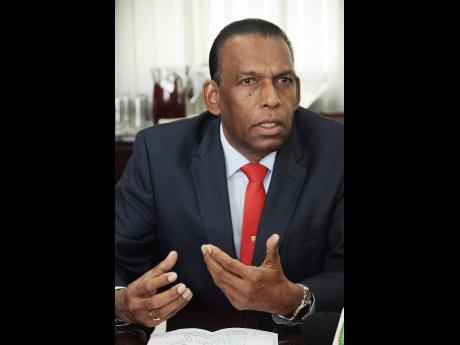 The downward spiral West Indies cricket has been in since the late 1990s has not only turned off cricket fans in the region but has caused some of the best athletes in the Caribbean to turn to other sports.

To combat this lack of interest, the Jamaica Cricket Association has implemented a number of strategies that will make children in Jamaica want to play the gentleman's game again.

Cricket operations manager at the JCA, Oneil Cruickshank, believes with correct coaching from an early stage, Jamaica can develop cricketers who can become world beaters.

"The truth is that we don't have to have the best athletes. Cricket is a coachable game. If you teach a youngster the rudiments of the game, he can, for example, become a good bowler," Cruickshank said during a Gleaner Editors Forum at The Gleaner's North Street offices yesterday.

But while the renewed emphasis on coaching at an early stage is being implemented, Wilford 'Billy' Heaven, president of JCA, said the association is also using incentives to attract some of the best athletes.

"We have established a system where we seek scholarships at our universities - The Mico University College, the various campuses at the UWI (University of the West Indies). We have managed to get scholarships for a number of our cricketers so that they can study and play the game," Heaven said.

"In 2013, I made reference to what I called the competitive velocity of Jamaica where you have about 45 sports competing for the same set of athletes. Cricket is an expensive game when compared to football and athletics. It is easier from a financial point of view for players to look to athletics or football than cricket. Children choose some sports because of scholarships (they can receive) and that is why we offer scholarships now," he added.