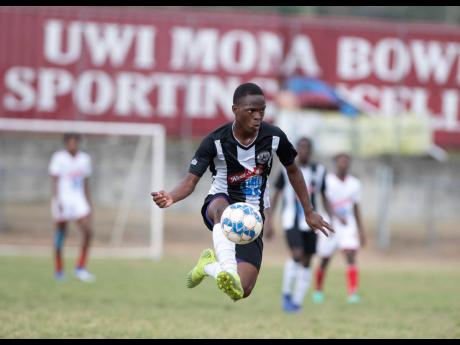 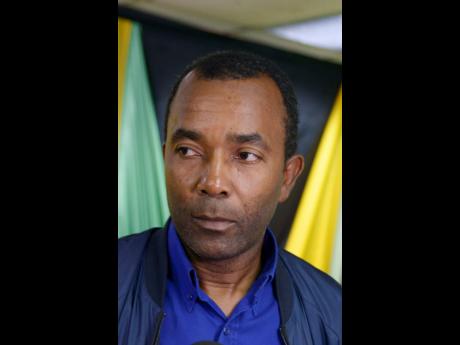 Rudolph Speid, Cavalier technical director, believes that players in the Red Stripe Premier League (RSPL) who hold other jobs will pose a major threat to the safety of the competition this season, which is expected to be played in a bubble-style settings due to the coronavirus pandemic.

"One other problem we will have is players who have multiple jobs. They work somewhere else and then they play football. Those players will be a problem," he said.

"Any player can get it (coronavirus) but the player who is pure professional is at less risk because he has less contact with other people. They (players with multiple jobs) are not true professionals. When they signed they agreed to not have another job. So it is not complex, because you (club) get the role to keep the players and management staff safe, and clearly, there is an issue here with connectivity, so we (clubs) will have to sit and speak with these people and see how protected they are, and if they are not, then they will have to make a decision," he stated.

"It is going to be on a case-by-case basis, but nowhere else in the world professional players work anywhere else, so players might have to make decisions or clubs might have to make decisions. But as a club, you have to pull out all the stops to keep players safe, it is our duty. You might not be able to keep all of them safe but you have to be able to keep the majority safe, and anything you have to do to keep the majority safe you just have to do it. So even if you have to impose extreme measure, from that is the solution, it is the solution."

He added that for these reasons, amateur football cannot resume at this time. "Because they are going to play a football match and then they will go back home and go to work, and how will we control that kind of connectivity? So that is the problem. If you bring amateurs into the professional (league) you are going to have the same problem. So we just have to fix it. It might be harsh but when you talk about saving lives, this is a no-brainer," he said.

The Red Stripe Premier League, along with all other local football competitions, was cancelled in March by the Jamaica Football Federation because of the coronavirus pandemic. However, the new season, which is expected to have numerous alterations, is expected to be announced at a press conference on Tuesday.