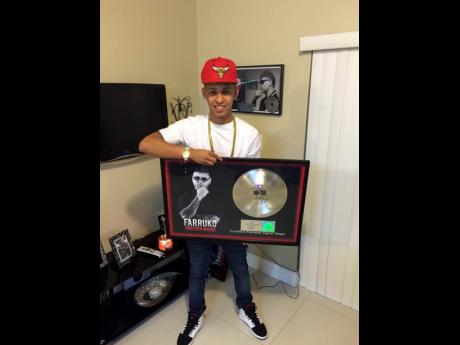 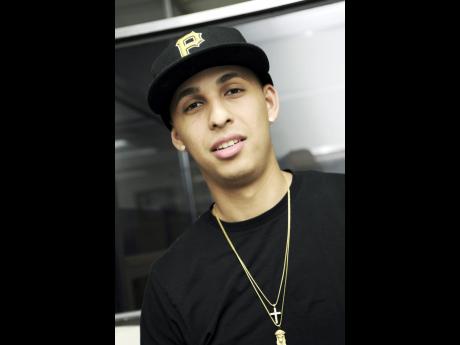 Last year, Jamaican producer Rvssian made headlines when Passion Whine, a song produced by him, was certified platinum by the Recording Industry Association of America (RIAA) for sales of over one million copies.

It was the lead single from Puerto Rican singer Farruko?s album, Farruko Presenta: Los Menores and featured Jamaican act Sean Paul. It peaked at number 10 on the Billboard Latin Songs Chart. With just over a year elapsing since that achievement, the producer is again in the spotlight after another single he has worked on hit the top five mark on the Billboard charts. Again, the singer achieved the feat with a Farruko collaboration

The song, Sunset, is currently number two on the Billboard?s Hot Latin Songs Chart. The song features Shaggy and Nicky Jam and has been moving up the charts in its 11-week stint and is poised to take the top spot in the coming weeks.

Released in June by Sony Music Entertainment, Sunset is from Farruko?s upcoming album, Visionary, set to be released on October 23. A remix of OMI?s Cheerleader featuring Nicky Jam is also on the Hot Latin Songs Chart. It currently sits at number eight after spending 18 weeks on the chart.