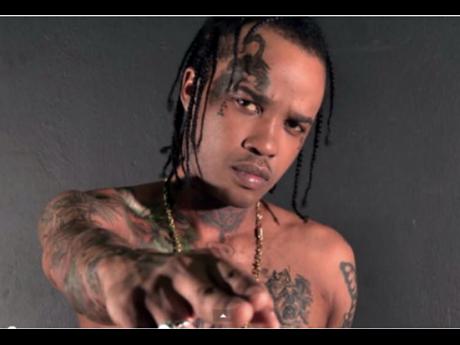 Dolla Bill is available to fans on all digital platforms worldwide via 21st Hapilos Digital Distribution. The track sees Tommy Lee spitting lyrical lines reinforcing the versatility and authenticity of the Spartan as an artiste.

Speaking about Dolla Bill, Tommy Lee said, "Trust me this song going to take the airwaves and the world by storm, fans everywhere are already loving the song."

While Spartan fans have also been enjoying Dolla Bill, other tracks have been receiving rave reviews globally including Sik Inna Head, The Life and The Baddest featuring Destiny Sparta and many more.

Tommy Lee is urging his fans to stay tuned for new releases from UIM and Guzu Musiq as he continues to up the ante with his music.