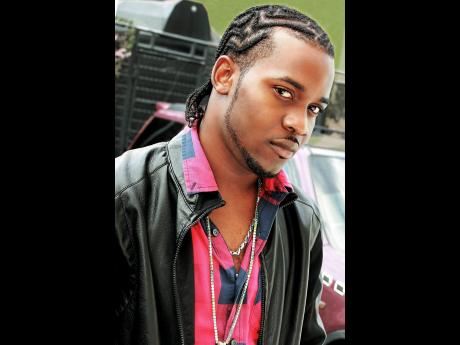 According to Darrio, Explode is a single that the ladies will definitely enjoy.

"The men will be grateful for it as well," he told THE STAR.

The former Subkonshus affiliate said that the song is more on the slow and sensual side, building up the tension as it goes along, just as the title describes.

He also told THE STAR that his sound on the record would surely take audience by surprise as the style of the song, has never been heard from him before.

Darrio said he is currently recreating his image and building his own brand.

His use of a

slower tempo in the beat, combined with catchy lyrics, has music industry insiders believing that he seemingly has found the solid balance of the dancehall spectrum, embracing the hardcore as well as the soft side.

Sensi and Darrio have also worked on an EP that is set to be released in the near future.

Explode will be released soon on iTunes and will be

Darrio is known for hits such as Siddung, School Fee and Do Di Ting.