Vogue publishes over 15 articles about Jamaica in one day 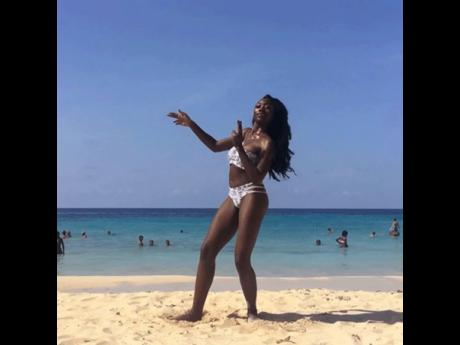 Internationally acclaimed high fashion magazine Vogue was apparently 'high on Jamaica' on Wednesday as they published a slew of online articles about Jamaican culture.

In one of the feature articles titled Reggae Revival, young reggae sensations Chronixx, Protoje, Jesse Royal, Kelissa and Kabaka Pyramid were all featured. There were even video clips of the artistes in Jamaican settings and interesting quotes from their Vogue interviews.


Also featured in the flood of Jamaican articles was the founder of Saint International Deiwght Peters along with models from his model agency including Tami Williams and Kai Newman who have previously appeared in Vogue.


This is not the first time that Jamaican-focused articles have been written by Vogue but yesterday's group of articles represents the biggest feature done on Jamaica by Vogue which is viewed as the "Holy Grail" by most celebrities worldwide.

Visit http://www.vogue.com/tag/misc/jamaica/ to view the articles.