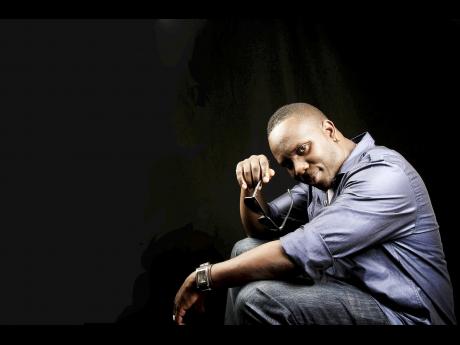 The Champion League is based on the winner of Series One versus winner of series Two to generate continuity and camaraderie among selectors and patrons alike leading up to series Three next year.

DJ Unknown and Main Frame are the winners of Series One, and will go up against the much-touted DJ Mental, who won in a high-energy clash between himself and DJ 2 Food in the Series Two final.

The competition, the brainchild of DJ Smurf, seeks to expose upcoming selectors from

different communities who have not yet made a mark in the entertainment industry, to showcase their skills and talent.

They are watched by many and judged by guest celebrities in the industry for top honours.