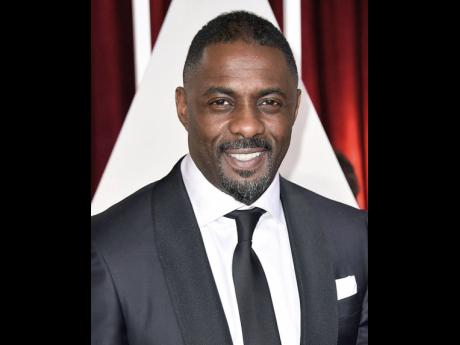 Idris Elba is "very embarrassed" about being regarded as a sex symbol.

The 43-year-old actor insists he isn't constantly pursued by a string of women because of his good looks, and claims he is more likely to be approached by people wanting a photo for their mothers.

Asked how he deals with being a sex symbol, he said: "I obviously get very embarrassed about it. But honestly, in my real day-to-day life, it just doesn't happen like that.

"I don't get streams of women running after me - I have quite a normal existence. I tell you what though, I do get a lot of, 'My mum loves you'. Always. 'Can I take a picture for my mum?' Sure."

Idris recently DJed for Madonna on the German leg of her Rebel Heart tour and had an amazing time.

He told Closer magazine: "I had a great time. I'm also a DJ and she needed a great one, so what can I say? I got the email asking me if I'd like to do it and I was like, 'Absolutely'!

"I met a beautiful person who has been working forever and ever and is still going. I was standing by the curtain before I went on and I made the mistake of peeking out - to see 17,000 people looking back at me. I just played music, but it was such a buzz."