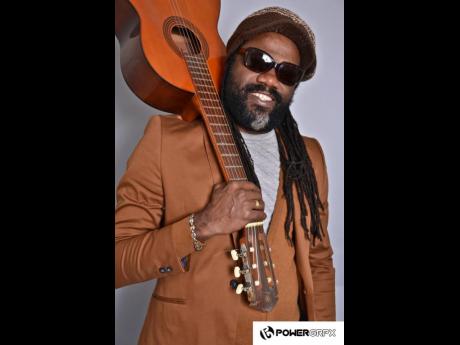 For the past three weeks, musician Wormbass has been doing the rounds promoting his first album, Reggaeman, scheduled to drop in January. It is new territory for the energetic bassist and former leader of Blaze, Beenie Man's backing band.

"Experience teaches wisdom and I felt very blessed to have had the chance to promote and work with many other artistes. Truthfully, to me, I sometimes feel I give more of me to other artistes than my own project, but that's just me, the music within me, it makes my journey as an artiste much easier to promote myself," said the lanky Wormbass.

He wears several hats on Reggaeman: vocalist, musician and producer. The album includes songs like Only You, Back to Paradise,featuring Beenie Man, and Sell Out, featuring Norris Man, which was recorded in 1994.

Since early November, he has been promoting Reggaeman with radio interviews in New York, New Jersey and Philadelphia.

"The most exciting thing is that I get to express myself. I get to be original and knowing after all of this, that I have the opportunity to share my vision with the world, and I won't let myself down," he said.