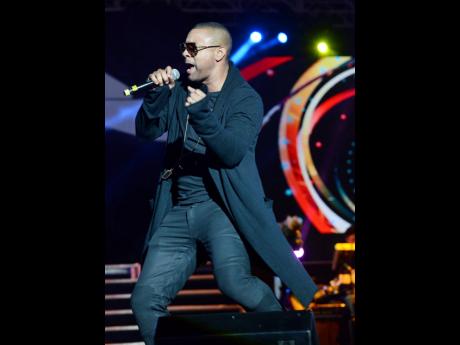 Shaggy fans will be pleased to know that very soon the entertainer will be releasing a flood of new music, as a result of a new multi-album deal with New York independent record label, Brooklyn Knights.

The Grammy-winning deejay made the announcement via his Instagram page over the weekend. Shaggy uploaded a photo of him signing documents, with the caption, "It's on now!!! I'm so fortunate to be in business with BrookynKnights/SonyRed on this new journey."

He went on to thank his team at 5 Ranch Entertainment and Solid Agency's Sharon Burke for their part in making the deal a reality. He then hinted that summer 2016 will be one fans should look forward to as far as the music is concerned.

"My road dawgs all our fans get ready cus Summer nuh Gud," he said.

Last year, Shaggy enjoyed huge success with his single, Habibi (I Need Your Love) featuring Mohombi, Faydee and Costi as the song peaked at number 66 on the Billboard Hot 100 and was Shaggy's first major hit in over a decade.