Still no zones of musical operations 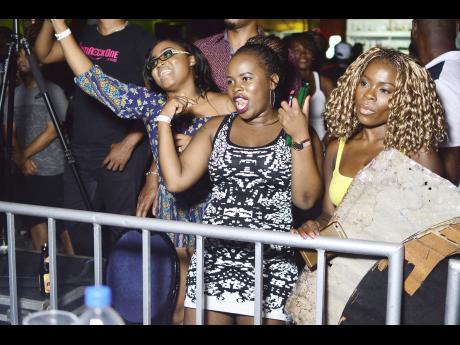 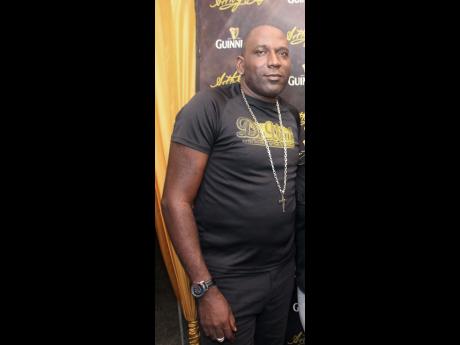 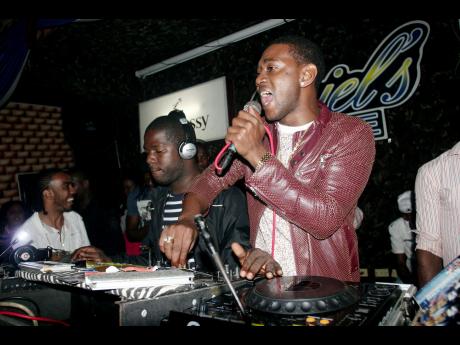 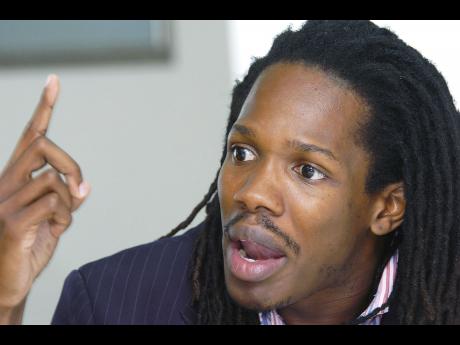 In 2014 then State Minister in the Ministry of  Tourism and Entertainment, Damion Crawford, spoke about the creation of Entertainment Zones.

Crawford is no longer in office and the Entertainment Zones are no where in sight.

According to the former minister, he and his team made all the necessary preparations for the Entertainment Zones to become a reality. However a change of government stalled the process.

“When government change policies usually change. If everybody thinks the same, then we wouldn't need two parties. During my run we had done the sound testing in Downtown and Palisadoes, so I don’t know what is causing the hold up. What is priority to you might not be priority to someone else. There is not a clear Entertainment Ministry and so in most cases decisions fall under another ministry and the person in charge might be focused on issues which he or she feels is more pressing” Crawford told THE STAR.

“I think we need to refresh dem mind. Anything that has to do with the lower class always gets dragged or ignored. We have to cut out the practise where one party don’t execute the work of a next party and just follow through. It is all politics and I guess the lower class needs bigger voices,” he said.

He also said the rise in crime perhaps pushed the government into another direction.

“They see crime as more important at this time, but maybe if they come through with the zones they will provide and avenue for people to free their minds from the stress and at the same time create some job opportunity. But something must be done it has been years now and no progress,” he said.

Selector Boom Boom said in the absence of the Entertainment Zones some police have begun to feel the pain of the promoters and are now using their power objectively.

“Some police give us extra time and say play it on a level. There are those who turn off the event as the clock strike midnight. But some of them will come and see that the place is empty and they empathise with the promoter and give a bly so that his/her business don’t mash up just like that,” he continued.

“At the end of the day we just want politicians to fulfil dem promise, no matter which party in power you can’t tell us one thing and do another,.”