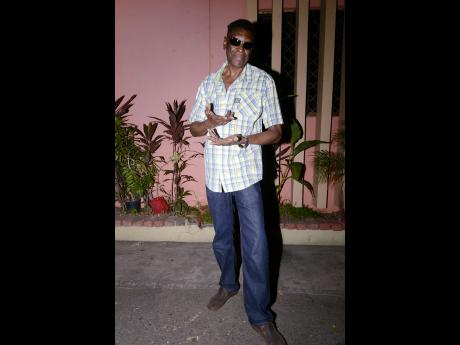 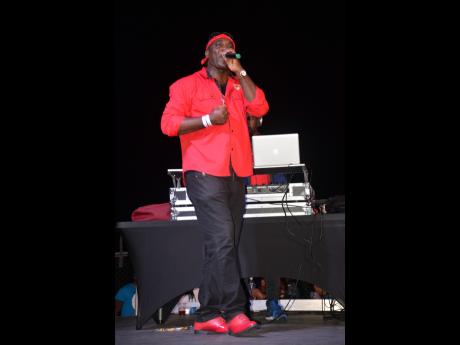 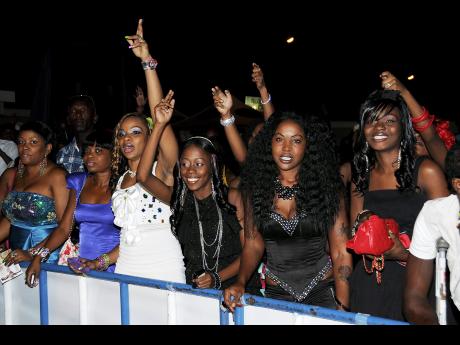 Nearly 50 years ago, Winston 'Wee Pow' Powell made his dream into a reality when he conceptualised the Stone Love Movement.

Today, the sound system that he built from the beginning is inarguably one of the most popular and more sought after.

The Stone Love Movement is not just a sound system but comprised of a record label that boasts some of dancehalls finest hits, including Bounty Killer's Plenty Gal, Jigsy King and Tony Curtis' Anyman Yu Want and Capelton's Hot Get Hotter.

Speaking with THE STAR, Wee Pow was in a reflective mood as he and his team prepare to celebrate the sound system's 45th anniversary.

"Although my dreams was for it to be successful, I never knew that any sound system could be this big and be relevant after so many decades. We hardly ever sleep so I do believe that this is one of the formula behind the system's success," he said.

He stated that the sound system has changed drastically since it first played years ago.

"It has changed in every department, from wires, speaker boxes, record/phonographs to CDs, among other things. The size has also grown drastically," he said.

He added that the Stone Love Movement's success can be credited to he and his team's dedication and proper judgement.

"I am never afraid. We make the necessary adjustments which have to do with the music. We play and sometimes even employ younger selectors," he said.

Currently, Stone love comprises 12 selectors with the 'main man' being Billy Slaughter, who has been a part of the team for 25 years.

On December 30, Wee Pow said Sabina Park will ignite with excitement as the movement celebrates another milestone.

"The people from east and south who normally don't party in the west will come out in their thousands," said Powell. For years, the anniversary party, a calendar event, was held at the Red Stripe Oval on Spanish Town Road.

Billy Slaughter is positive that though the crowd will be more dynamic, the event will emanate the same high energy.

"This is the 45th year, so it'definitely going to be special. All the others have been special but this one will be extra special because 45 is a special number," Slaughter said.