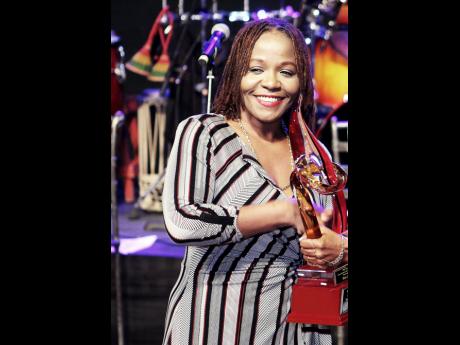 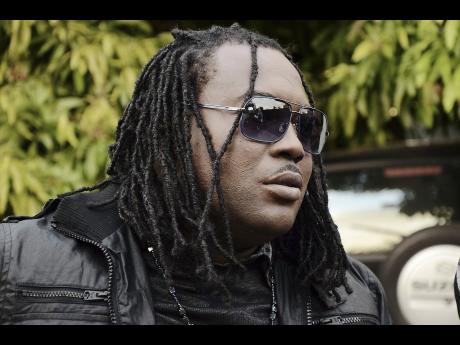 Dancehall groups were prominent on the concert stages and airwaves in the 1990s, hitting music charts and attracting listeners around the world. Scare Dem, Ward 21, Monster Shack, Dutty Cup Crew, TOK and others added to the high energy of the times.

But as the decade ended, the group performances on the stages lessened until the music disappeared from the charts.

Cultural analyst in the Reggae Studies Unit, Institute of Caribbean Studies, UWI, Mona, Professor Donna Hope says that the 1990s phenomenon faded in the millennium and while the groups are missing it does not mean the local music industry is lacking their presence. The groups, in fact, were just part of the musical cycles, not only applicable to the dancehall genre but for rhythm and blues and pop music as well.

"This post-millennial era is characterised by the individual and so singers and artistes are a part of this cycle," Hope said

Eventually when the groups disbanded one member (hardly ever more) that may have been a fan favourite would move on to a solo career, reducing the group's chances of revival. The professor pointed out past groups always had a lead or a crowd favourite which might not have always been the same person - and that one person was usually the one who gained the most success. For example, she named Elephant Man, who was a part of Scare Dem and Dutty Cup's Sean Paul.

Some former members still remain as close support systems for the solo star, but that does not signal a potential rebirth. "This is definitely not a good era for groups," Hope told The STAR. "The fans' desire for individual stars and the attendant social media marketing do not support group dynamics."

Formerly of Ward 21, Andre 'Suku' Gray says that groups could appear and survive the era, but not one that has more than three members. Ward 21 was heavily involved in productions and even as one of the 'Judgement Day' performers Suku maintained a career as a producer in and outside of the group. This, he said, "helped with the transition."

"I wouldn't say I went the solo route, although it does have more perks to it - not having to answer to a bag of people or waiting for each member to agree on terms," Suku said. He says strong friendships and ignoring the greed can make it work but the ups and downs of the industry can be rough.

Former Scare Dem Crew member Harry Toddler agreed, saying it could work. "If only the youth of this era would be more unified," he said.

According to Harry Toddler, success as part of a dancehall group is no greater than going solo. "My dancehall career has the same amount of success but I have not considered creating or joining any form of performing group," he said.