Dancer’s Paradise: Raddy Rich uses brush with the law to reflect on career 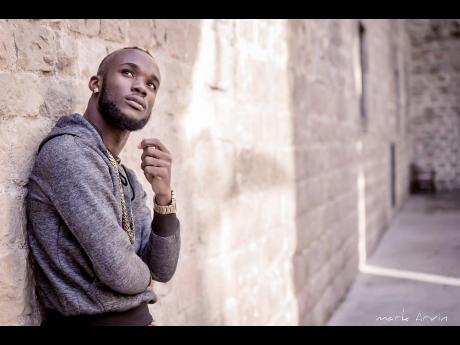 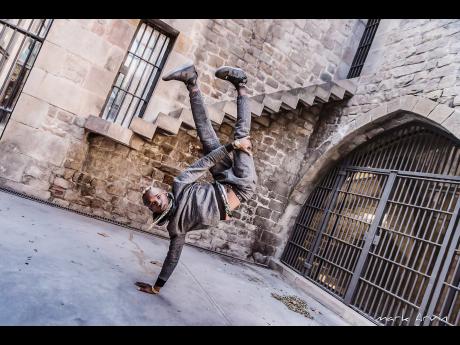 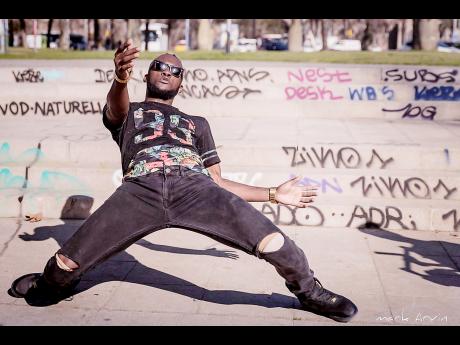 It's amazing what a little 'time out' can do for an individual's thought processes. That is what dancer Rohan 'Raddy Rich' Lyttle said happened when he had a confrontation with the law, recently.

"The truth is, not many people in the industry know the full details about it, and those that did, naturally did not believe it because someone like me could not be involved in that," said the 28-year-old dancer, who adopts a signature dollar sign as part of his already loud, bleached hairstyle that makes him unmistakable in music videos of local and international recording artistes.

In November, Raddy Rich was arrested on fraud charges. He was charged jointly with Jamar Purrier and Howard Hares with conspiracy to defraud and possession of forged documents.

He was freed of the charges in March.

Raddy Rich said that being branded as a criminal was not only difficult, but it happened during his recovery from a car accident and within the same week of shooting the Ozuno and Cardi B's La Modelo music video. The dancer was uncertain what the entertainment industry would think and often wondered if his image had been tarnished.

"Thankfully, there was no negative feedback. Members of the dance community, dancehall artistes such as Serani, and even disc jockeys sent well wishes for me," he said. "It stressed me out, but it was well-needed time out that I used to see what I really wanted to do if I was going to continue my journey as an entertainer."

Raddy Rich, who is also promoting his debut single Bounce, explained that it was simple for entertainers to stay in line with the law, but there was "no telling what the people you surround yourself with are doing, which can affect your brand in a major way."

All the misfortunes hit Raddy Rich hard, especially with a career that was moving at a fast pace from being featured in music videos to taking on the role of an actor in film documentaries King Of The Dancehall and Dancehall Is US in 2016.

In addition to the documentaries, Raddy Rich is popular for dance routines in Dutty Love (Letting Go) by Sean Kingston and Nicki Minaj Find Your Love, a collaboration between Mavado and Drake; RDX's Movements; and most recently, La Modelo, which he said was shot right in his backyard in Buff Bay, Portland.

After being freed of the fraud charges in March, Raddy Rich said that he decided to register his company, Soo Rich Productions. He plans to use it as an avenue to assist, teach, and introduce approximately 15 local dancers to the next staging of Juste Debout in France in 2019 (having participated as a judge this year) to compete in one of the largest hip hop dance competitions to be hosted in the European country.