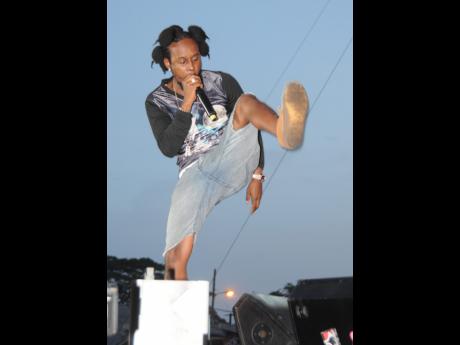 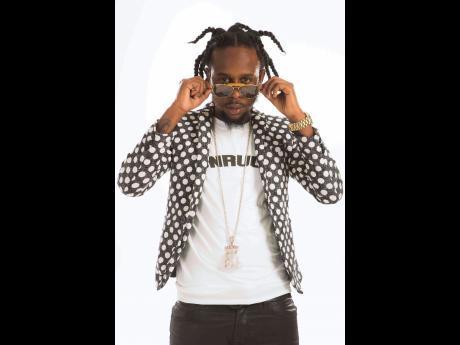 The team behind dancehall heavyweight Popcaan has been forced to defend his actions after persons reacted angrily to a viral video that shows him shooting two guns in what some consider a reckless manner.

The Unruly boss, through his publicist, yesterday said: "The gun-shooting exercise took place in a supervised and safe setting, an official shooting range, a specialised facility designed for firearms qualifications, training, or practice."

The publicist said that Popcaan was under the supervision of two licensed firearm holders, one of whom is a member of the gun range, which is located in the Lower Trent Valley Fish and Game Club, in Frankford, Ontario, Canada.

Additionally, a letter provided via email by Nicholas Carino, one of the firearm holders, stated that the artiste was supervised.

"On Tuesday July 10, myself (Nicholas Carino) and Kevin Anderson, whom are both licensed firearms holders, took our guest Popcaan (Andrae Sutherland) to target shoot at Lower Trent Valley Fish and Game Club. Kevin is a member of the Fish and Game club," the letter said.

When contacted via telephone, Carino said they were merely having fun.

"It was just target shooting. We just wanted to have fun by taking our guest to shoot at targets," Carino said. "I don't know how the footage got out there like that; most firearm clubs or ranges allow for video, although I am not sure if this one is against any type of video."

Popcaan was on tour in Ontario at the time of the exercise.

Efforts by THE WEEKEND STAR to get in touch with the Lower Trent Valley Fish and Game Club were unsuccessful.

With the video making the rounds on social media, many persons have expressed concern about the nonchalant manner in which Bullet Proof deejay handled and fired the guns.

Some fans also said Popcaan should be mindful that his actions could influence youth.

Popcaan's management team, meanwhile, said the artiste is not paying attention to the negative comments.

They said that he is putting all his energy into his latest album, Forever, which will be released later this month.

"We do not understand the cause for all the speculations when it is just Popcaan enjoying himself in the confines of the gun range. Quite a few artistes have had videos posted to their social media pages doing the same," said his management team.