STAR of the Month: Govana plans to bring 'A' game on UK debut 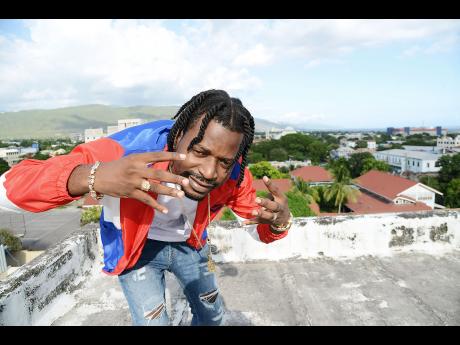 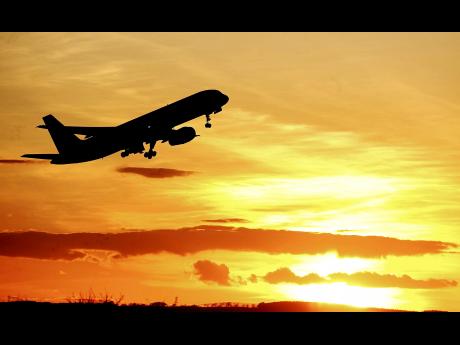 STAR of the Month Govana is making final preparations for a five-city tour of the United Kingdom. The tour is expected to run between October 3 and October 14.

The dancehall artiste had revealed plans to do a tour during his STAR of the Month interview but did not go into details until now.

The Champ deejay is expected to make stops in Manchester, Gloucester, London, Luton and Wolverhampton during his two-week stay in the UK.

Speaking with THE STAR about the tour, the 'Bake Bean' deejay revealed that this will be his first trip to the UK and said he is ready to hit the road and is promising nothing but the best to his fans.

"This being my first time in the UK, I can't bring anything less than my 'A' game. The fans can expect high energy performances and lots of crowd interaction," he said. "I understand from the promoters that the fans are looking forward to seeing me and I am certainly looking forward to seeing them as well. You know anywhere the Genna step is just niceness so we going to have a nice time and a great vibe."

Because it will be his maiden UK trip, Govana said he is looking forward to feeding off the energy of the guests.

"It should be very energetic to say the least. I hear everybody is up and ready for the show so me up and ready too. I will be bringing my energy and I will be feeding off the people's energy as well," he said.

Govana, who has been dominating the local music scene in recent times, has also been enjoying some success on the international market.

He is hoping to use this tour to cement his place as one of the artistes people should pay more attention to on that side of the world. He is also expected to use the tour to expand his fan base.

Based on the reaction to the news of the tour, the artiste said he is looking forward to the latter pointing out that new fans gets him excited about the future.

While some of his older tracks continue to dominate local and international airwaves, the entertainer has released two new singles, Inna Di Sky and All Of It.