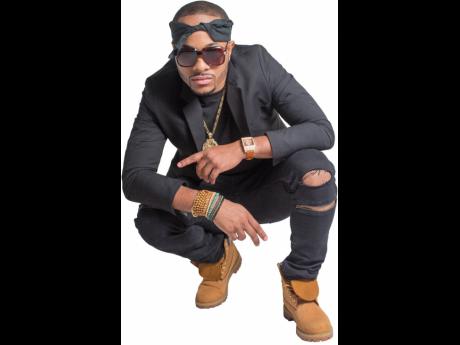 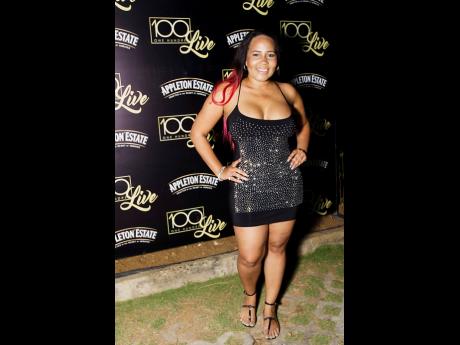 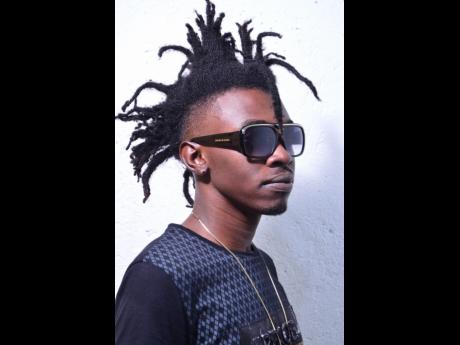 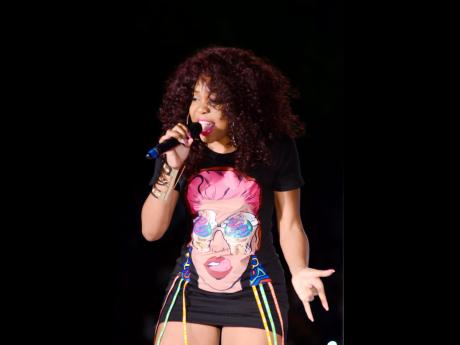 The tour is expected to be an all-island expedition aimed at rejuvenating the authentic live music scene across Jamaica, while also grooming talent for the international marketplace.

The main focus of the tour is to keep the island's rich musical legacy alive. Well aware that music is one of the country's biggest attractions for visitors, the tour also aims to promote Jamaica as an ideal tourist destination by actively promoting the island's culture. For the organisers, investing in this tour means supporting future cultural ambassadors, who will assist in the restoration and perpetuation of the Jamaican brand.

Curran expressed that having fallen in love with the idea, she is happy the tour is materialising and hopes Jamaicans will enjoy the entertainment package they have planned.

"Being a part of the Skeleton Fresh All-Island Tour means a great deal to me. I fell in love with the idea of having a local tour the moment it was introduced. I strongly believe this is a step in the right direction to revive the culture of live music in Jamaica. The tour seeks to provide a platform to produce and promote wholesome, authentic Jamaica music and I am all for that," she said.

Stylez said that having seen the need for more live shows across the island, he decided to do something about it.

"I won't deny that I was also inspired by the lack of live shows across the island and constant complaints from both artistes and fans alike about not having enough shows to participate in. Instead of talking about it, I decided to do it with the hopes that others will see the success and relevance of having live shows and an actual band touring with them worldwide. It's a home-grown product I have created and the next step is to package and export to the world," he said.

He added that the tour will also serve to introduce fresh talent to the entertainment space and believes the platform is one they can use to strengthen their craft, underscoring that with the right opportunities, local talent can rival those on the international circuit.

Endorsed by the Jamaican Government through the Ministry of Culture, Gender, Entertainment and Sport, the tour got under way last Sunday at 100 Montego Bay with a live showcase featuring Tosh Alexander, Kim Nain, Kalia, Delando Colley, Tamo J, Jahshii, and Stylez among others.

The tour will continue for 10 weeks across 10 parishes and will feature special guest performances each week.