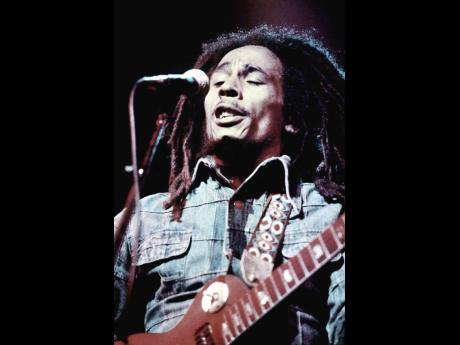 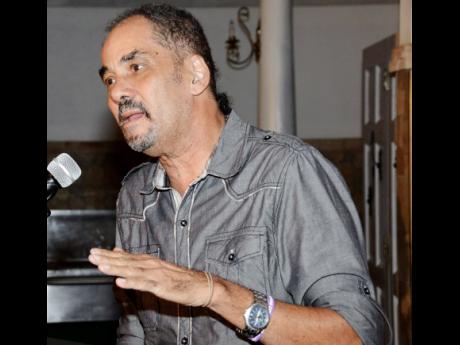 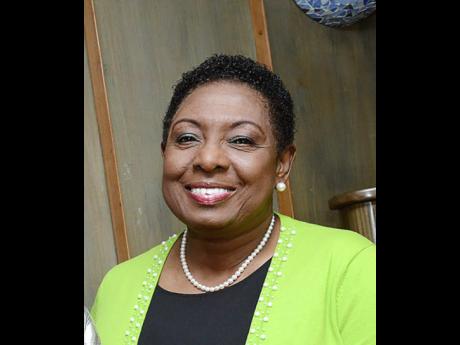 Jamaicans will know by Saturday, December 1, whether or not reggae music will be included on the United Nations Educational, Scientific and Cultural Organization (UNESCO) Intangible Cultural Heritage of Humanity (ICH) list.

Grange is currently in Mauritius where the 13th session of the ICH Committee is being held.

The Convention promotes the safeguarding of traditions and living expressions handed down through generations, including oral traditions, performing arts, social practices, rituals, festive events, knowledge and practices concerning nature and the universe or the knowledge and skills to produce traditional crafts.

There are currently 470 cultural elements on the list from 117 countries and Grange believes it would be a huge achievement for the country if reggae is awarded a place on the prestigious list.

In a release sent to THE STAR regarding her travel, Grange explained that although reggae music is uniquely Jamaican, it has penetrated the entire world and is therefore worth safeguarding.

Grange, who is the first Jamaican minister to be elected to the committee, said the submission is to ensure that "Reggae music is recognised worldwide as the creative output of the Jamaican people."

Speaking with THE STAR about the minister's efforts, veteran musician and chairman of the Jamaica Association of Vintage Artistes and Affiliates, Frankie Campbell, said the move is necessary.

He explained that while two or three decades ago there was no confusion about where reggae came from, today's music landscape makes it difficult for persons to identify the genre's birthplace.

"Reggae music already has been validated by the amount of hit records we have and the amount of artistes we as a country has produced over the years so it's less about validating the music and more about making sure people are not confused about where reggae comes from," he said. "Over the last 20 years, a lot of countries have been trying to claim reggae music as their own as if they are the ones who created it. The whole idea surrounding this move is that we want to make sure that the world knows that it's us. We want it put down in history that reggae music was born in Jamaica by Jamaicans so nobody can ever take that away from us."

He said there are few international bodies that have as much authority as the UNESCO, so it is the best avenue to go through.

"A 25-year-old today will have to do research about the history of reggae music and we want them to be clear about its birthplace. It's Jamaican and we want the future generation to know that," he said.

Jamaica's nomination is one of 40 to be decided on by the ICH Committee.