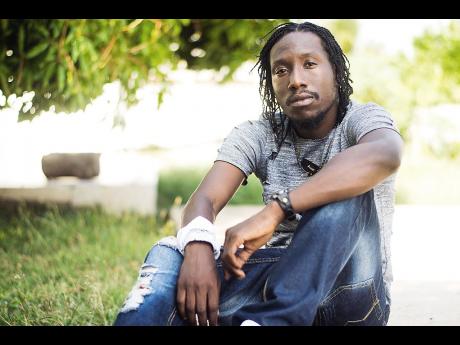 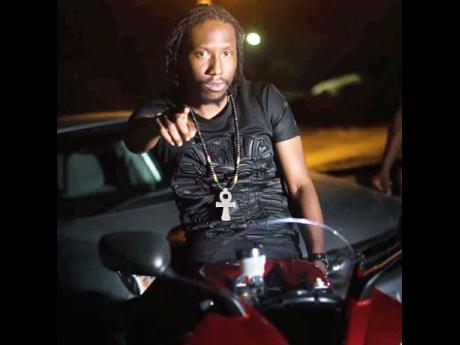 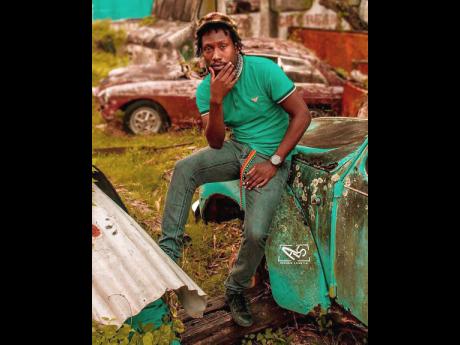 Reggae artiste Kosmik Consciousnez says he will be relocating to Kingston as he hopes to shift his career into high gear come 2019.

The entertainer told The STAR that he has been finding it difficult getting his big break in the music industry, as artistes from rural Jamaica are usually not given the same amount of attention as entertainers from the city receive.

The 26-year-old singer, whose given name is Jamie Rose, hails from Four Paths in Clarendon.

"A just the location yaah, man, because when you look at the industry in Clarendon and compare it to Kingston, you will see that an artiste from Kingston will clearly have the upper hand. Most of the events are packaged in Kingston and I'm so far away. I can't necessarily travel to all of these events, so most of them miss me," he said.

"I want to move to Kingston, get somewhere to rent or stay with a family member so I can deal with things properly. That's the plan for 2019. I don't want to sound cocky or anything, but I don't see much of the artistes out there whose talent is at a much higher standard than mine. The difference between me and them is the opportunity they have. I am capable of so much, I just need to access the resources and be given the opportunities to showcase my talent and who knows, maybe I'll get the break I know I deserve," Kosmik Consciousnez said.

The former Manchester High School student told The STAR that he was about 13 years old when he discovered his musical talent. He believes the talent was being nurtured from a young age by listening to his father rhyme about things as they watched TV together.

"I could rhyme very well. I always found it funny how my dad used to always rhyme stuff he saw on the television to me to make me laugh. I started loving it from there, and I started writing my own rhymes. People used to always find them interesting, and so I would sing songs during my lunchtime and I notice that I gathered some attention,' he said.

"One day, one of the teachers asked me if I wanted to perform at one of the devotions and I said 'Sure'. I performed well, and so I started performing at the barbecues, class parties and stuff like that."

Now that he has turned a long-time passion into a career choice, Kozmik Consciousnez says he sees himself rising to the top of the reggae industry in the near future. His five-year goals include a European tour and collabs with the likes of Stephen Marley, Kabaka Pyramid, Lila Ike and Buju Banton. He also hopes to release an official debut album as well as make appearances on the top reggae shows in Jamaica, including Rebel Salute and Reggae Sumfest.