Not enough songs dedicated to fathers - Producers, artistes blame a lack of fathers playing their part 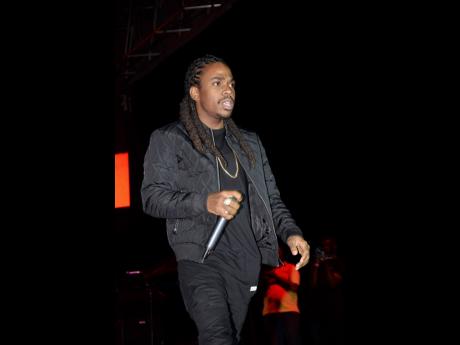 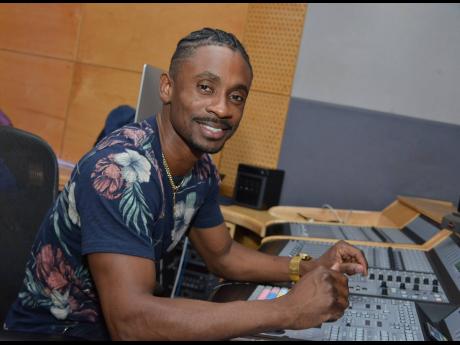 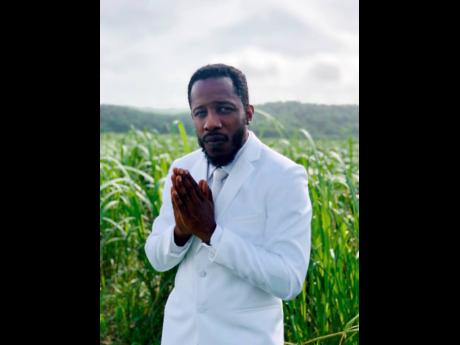 Music-loving fathers around the world will appreciate a curated playlist of songs dedicated to them, but the reality is there are more songs recorded for mothers in the reggae and dancehall genres.

Noting the scarcity of songs highlighting fathers for Father's Day, recording artiste Christopher Martin answered his single Mama with an equally moving tribute to his father, Just Like You, which, according to Wayne Marshall, is a song that can be played repeatedly and in any setting.

"Not a lot of song titles come to mind but Christopher Martin's song was one that hit the nail on the head and can play inna di dance or a regular party; Konshens' Original Daddy is another good track," Marshall said.

Some of the other notable mentions are Bugle's Bread Winner and Vybz Kartel's Good Father. Marshall has also added to the small yet impactful catalogue of songs sympathising for fathers with You're My Father, penned for him by a team of songwriters under the guidance of award-winning producer Mikey Bennett.

In dedicating it to his own father, who passed away a week before Father's Day last year, he expressed: "The song was a way to keep the memory of my father alive through the music. I think good fathers need more songs dedicated to them and there are a lot of good fathers out there who don't necessarily get celebrated and (get) the credit they deserve."

He opined that songs that celebrate fathers can only do positive things to inspire younger men to be better dads.

"Even if a man never had the best relationship with his father, upon hearing good lyrics of a song, it might change his perspective on the type of father that he wants to be for his children one day," he said. "I think the good fathers need more songs that they can really feel like them a get represented, appreciated, and loved."

As an entertainer and father, Marshall believes that artistes do music that is real and true to them.

"Maybe it is a reflection that our reggae/dancehall artistes don't connect because what is real to most is the fact that their father was absent or didn't play a role that they feel the need to dedicate a song to their legacy. Those of us who have fathers who we love and treasure, I feel should definitely do songs," he said.

Producer Ainsley 'Notnice' Morris said that many artistes, "especially the hardcore dancehall people like me, never have nuh father, nuh stepfather or nuh father figure around while growing up. It was always my mother."

He mentioned that he has produced a larger number of singles dedicated to mothers, which he interpreted as: "More of a lack of fathers playing their part and less bout the artistes not doing enough songs dedicated to fathers," he said.

One father song that the producer quickly recalls is Jahmiel's Real Father released four years ago.

According to Jahmiel, the inspiration for the lyrics came as an apology to his dad after a disagreement.

"I never imagined it to have an impact or to influence the next young man who would become a father, but that it would big up the father in my household who was there for my mom, siblings and me ... Mek him know I appreciate him for everything," Jahmiel said.

Jahmiel's father was his first booking agent and doubles as his business and road manager.

He said: "My dad instilled some values which I will always hold near to me. He was always dedicated to taking me to stage shows, seeking the best stage for me to showcase my talent and making sure my music was heard. Today he remains one of my biggest supporters."