Weh Dem Up To: Junior X makes use of social media 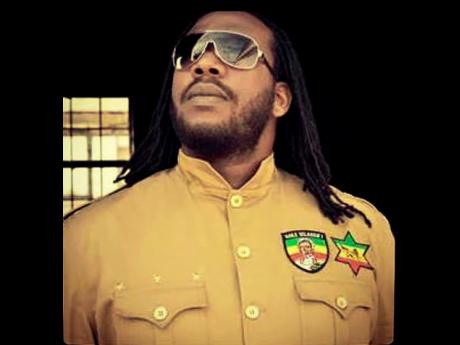 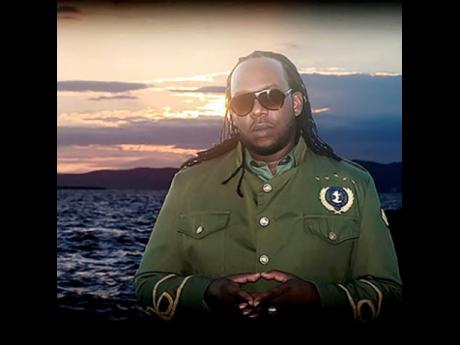 It is often misconceived that an artiste who is no longer in the spotlight has done away with music, and Junior X has heard this of himself more than once.

His 2005 breakthrough single, Plead My Cause, has stood the test of time and could be labelled the consummate reasoning with Jah, cautioning against the oppressor.

The track added to a slew of conscious anthems that year, like I-Wayne’s Lava Ground, Damian Marley’s Welcome to Jamrock, Hungry by Fantan Mojah, and Serious Times by Gyptian.

As years have elapsed, little has been heard of the man in the khaki fit and tam, who shared with THE WEEKEND STAR that he has never stopped recording music and that for some reason, did not receive the traction he had hoped for after the song’s release.

“I fell victim to the belief that if people know that I am capable of making such a giant song, they should be listening to me,” he said. “All I hear on the streets is, ‘ artiste, yuh stop do music? Yuh nuh have any more song?’, and mi haffi tell dem, ‘If yuh nah hear it pon the radio go on YouTube or google me because I’ve never stopped making music.’ Mi have songs weh can top Plead My Cause, but the other songs weren’t given that opportunity.”

Understanding this, Junior X is charting new territory, issuing CDs in the streets and using social media to broadcast new music like If Yuh Nah Talk Money and God, Girls and Money.

“I’m not gonna sit down and have it delivered on a silver platter. If it’s not coming to me, I am going to it,” he said. “YouTube is like my saviour now, and I make Instagram posts with some of the songs, so social media has helped to maintain the thing on a level.”

He is currently curating a mixtape, which he hopes to release by year end and complement with an all-island tour.

He views this as a chance to spread his message and interact with long-time fans while gaining others.

“Everybody has a story to tell, and I never got the chance to tell mine. I was rudely intercepted, I don’t know by what,” he said. “I believe my music is medicine for people and the youths. Everybody a support the ‘gunshot inna head’, ‘kill yuh mama’ music, and when me a grow up, me never hear Bob Marley and Dennis Brown a seh kill nobody. Someone needs to speak up because this should not be the message reggae and dancehall send to the world.”