STAR of the Month: My children are my motivators - Munga 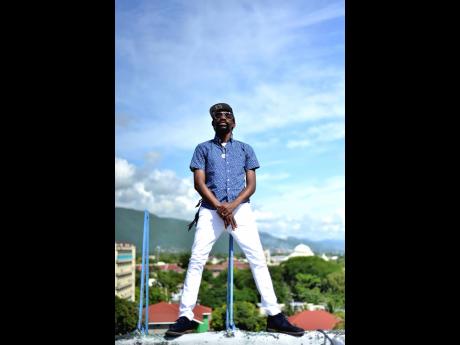 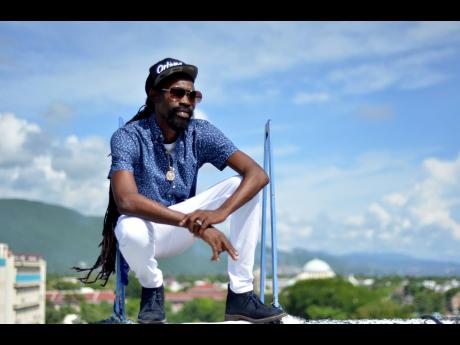 Munga says his kids are his motivators
1
2

It is no secret that a person’s mindset changes after becoming a parent. This is true for dancehall artiste Munga Honorable, who stated that his son and three daughters are more than enough reason for him to keep going. THE STAR of the Month artiste explained that the birth of each child even motivated his musical style.

“All of my four children have an effect on the style of music that I produce. They were all born at different times in my musical journey. When I was about 22, my son was born and that was the first reason to get up and do something more with my life because there was another mouth to feed. I had responsibilities because my baby had to wear Osh Kosh. My second child pushed me into second gear and the same thing for the others. Before my children, I didn’t have any responsibilities but when they came along, I knew I had to make life for them,” he said.

When Munga emerged on the music scene in the early 2000s, he rocked the charts with numerous singles including Bad From Mi Born, Take My Place and Wine Pon It, but in the midst of fame, the deejay took a hiatus which lasted for a few years. While a fallout between him and his management team is credited for his break, the birth of his third child was also placed at the forefront.

“During the time that I took a hiatus from music, my third child was born. It was my third child but actually the first one that I was there for everything, from my daughter was inna belly. Her mother couldn’t go to bed until I was home at nights and that baby just showcased a different part of me. For four years, I was just being a father and I liked the feeling,” he told THE STAR .

According to Munga, while his children are all musical lovers and admirers of his work, they do not show any interest in carrying on the musical torch.

“My children like listening to music but I don’t think any of them see it as a career. My oldest daughter wants to be a model and my son wants to be a footballer. The next two little ones don’t figure it out as yet. They want to be everything…every day them have a new career choice.”

Are his baby making days over?

“Of course I want more children, no man nuh more than mi,” he said between laughter.